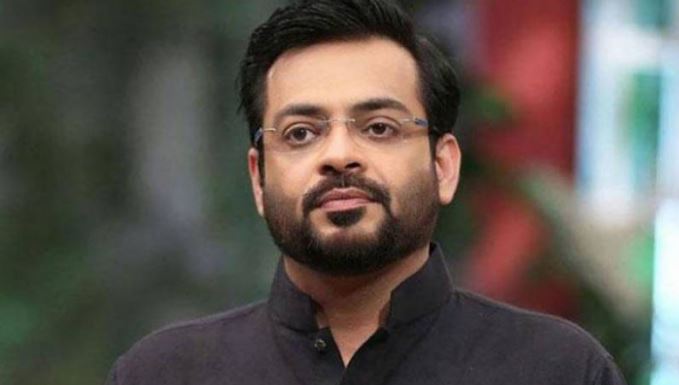 Aamir Liaquat, a governing party politician and televangelist, stepped down from his position in the lower house of parliament on Sunday, it was announced.

According to local media reports, the Pakistan Tehreek-e-Insaf politician made the news via his official Twitter handle and sent his letter of resignation to the National Assembly secretariat.

“I have resigned from the National Assembly.” May Allah SWT support PM Imran Khan and the Pakistan Tehreek-e-Insaf. On Twitter, he remarked, “Allah Hafiz.”

In the 2018 elections, the 49-year-old triumphed from NA-245 on a PTI ticket. In his most recent tweet, he did not specify the reason for the move, but he did hint at withdrawing from the position, which is the second time he has done so.

Read More: Aamir Liaquat insulted by Hania outside his office

Last year, Dr Aamir voiced his anguish over Karachi’s power crisis, stating that he had requested a meeting with the premier so that he could convey his withdrawal in person. However, the PM dismissed the resignation of the MNA, stating that he was proud that Hussain was a member of the Pakistan Tehreek e Insaf.

He also made a number of provocative remarks against top PTI officials, accusing them of marginalising Sindh MPs.

PM Imran Khan: nothing will affect the relationship between Pakistan and...