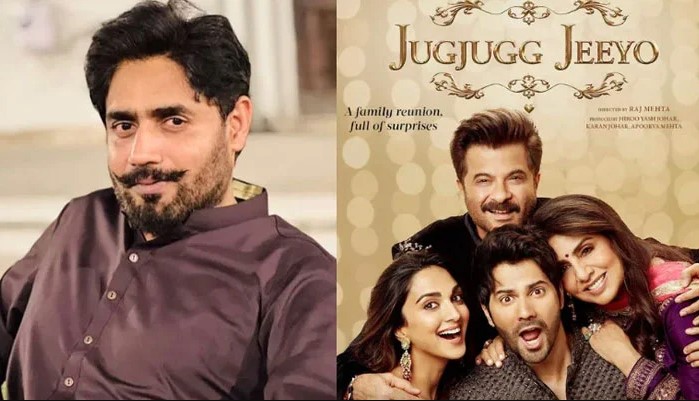 Pakistani artist Abrar-ul-Haq is the voice behind several famous Punjabi songs. A person from the 1990s would remember his every song by heart. He made his debut in 1995 and is famous as the “King of Pakistani Pop” ever since. His hits include ‘Nach Punjaban,’ ‘Preeto,’ and ‘Kuriyan Lahore Diya.’

The Indian film industry is notorious for plagiarising the songs of Pakistani vocalists and failing to properly acknowledge them. There are many reports of Bollywood plagiarising Pakistani content. Hadiqa Kiyani keeps talking about this persisting issue. Her songs were used without permission multiple times.

This time, Karan Johar’s film features Abrar-ul-Haq’s famous track ‘Nach Punjaban.’ Abrar-ul-Haq was in fumes after learning about the situation and vowed to sue. “I have not sold my song Nach Punjaban to any Indian film and retain the right to take legal action to recover compensation,” Abrar posted on his social media profile. Filmmakers such as Karan Johar should not plagiarise tunes,” he continued. This is the sixth time my music is plagiarised, and it is not acceptable.” 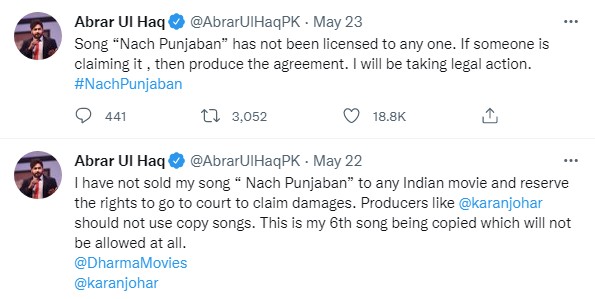 Furthermore, the filmmaker denied the allegation. As per the production company’s statement, they own the copyrights. Karan, however, dutifully acknowledges his tune to our desi Punjabi musician after the fear of facing legal action. The song’s cover now shows Abrar’s name. 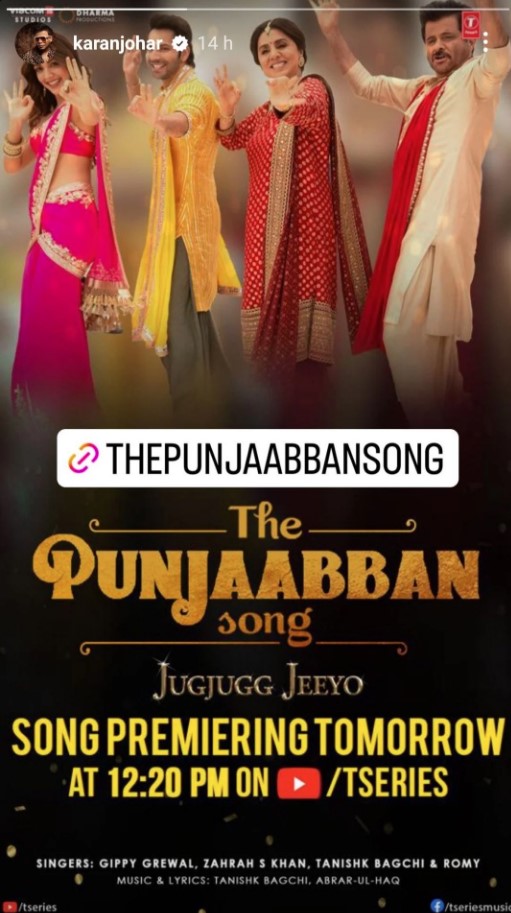 Using Pakistani music in Indian films without obtaining the rights is getting increasingly popular. This must come to an end. Further, Pakistani singers must speak out against it and receive recognition for their efforts. Moreover, Abrar raised the threshold, and now other singers must pursue legal action or raise their voices in protest of plagiarism of their content. The influence of social media is undeniable; it is a potent weapon that may create or ruin an entity’s image.