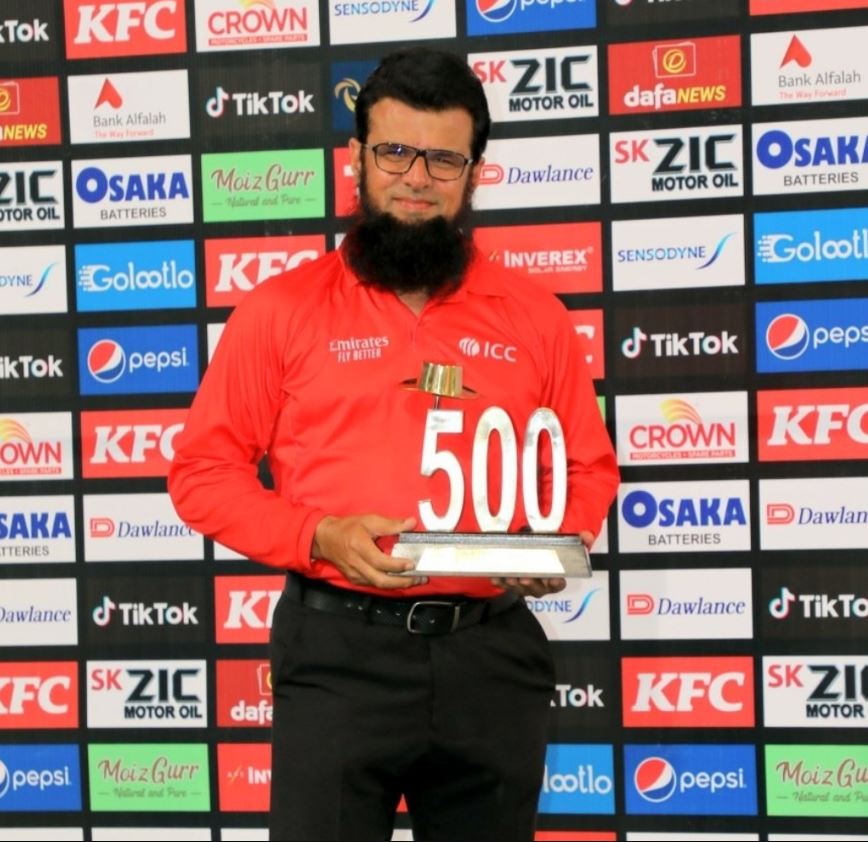 Aleem Dar is a former Pakistani cricketer who now serves as an umpire. He is a member of the International Cricket Championship’s top panel of umpires (ICC). Aleem Dar has received several honours and titles for his outstanding performance. 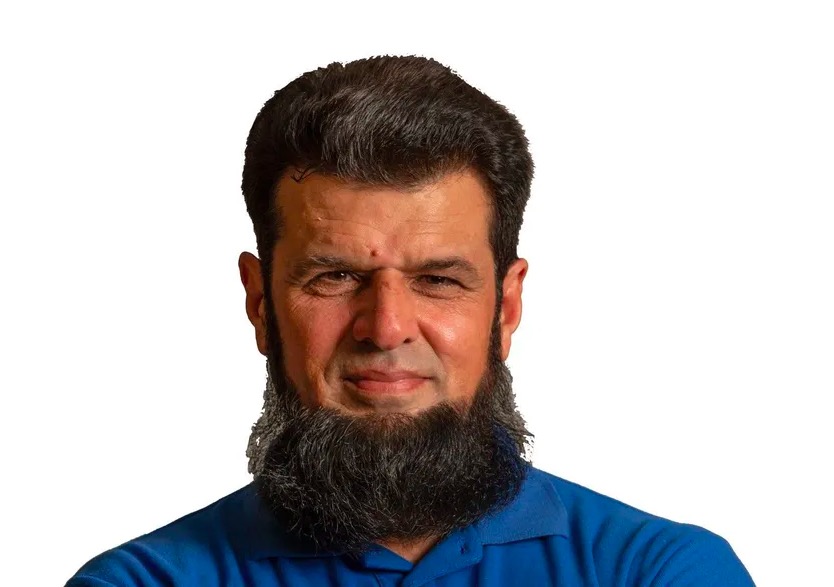 Aleem Dar has had the privilege of earning the David Shepherd trophy 3 times at the ICC awards. In the past, he was one of the most on-field umpires in Test and ODI matches.

Further, Aleem joined the ICC elite umpire bench roughly 20 years ago. Debuting as an international umpire in 2000, he later joined the bench. He is the first Pakistani umpire on the list.

Aleem’s achievement of completing 500 international matches is noteworthy. He is the only umpire to complete that many matches. Moreover, a few others stands in the range of 300 matches.

The 53 years young umpire is a living legend. He has had the pride of moderating the world cup and major games of the ICC. Indeed, he has set a benchmark for cricketers and fellow umpires to follow.

Aleem Dar gets a trophy as an award for his achievement. In the first match of the International series of Pak vs. Australia, Dar has made the world record. Pakistan could not win the match, but the umpire sure has won hearts.

Skipper Javeria ruled out of first T20I against South Africa due...