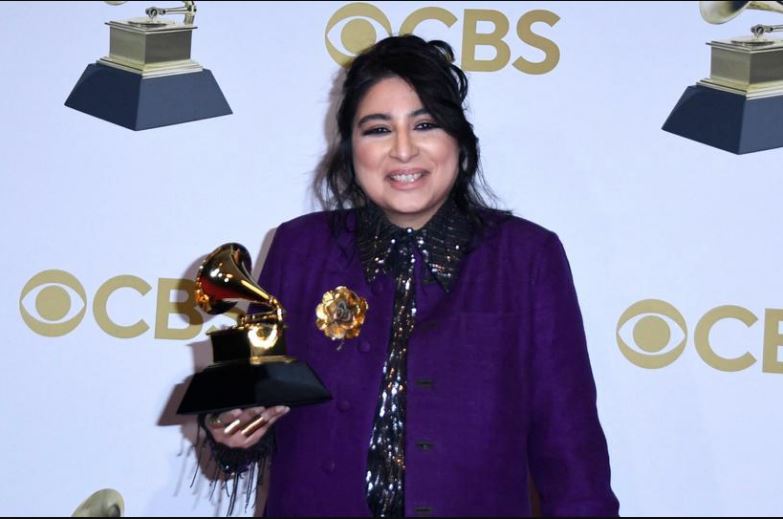 Arooj Aftab is the very first Pakistani to get a Grammy. She won the award for best global performance of her song “Mohabbat.” 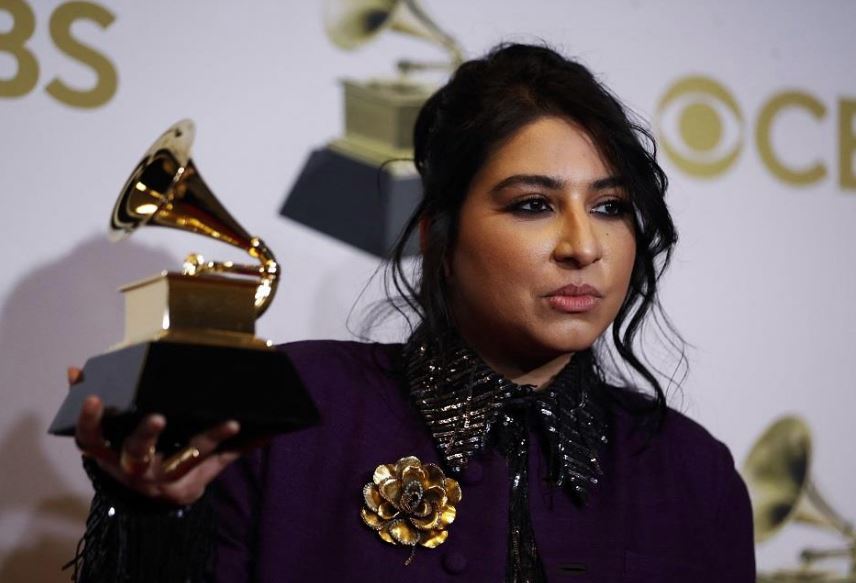 Arooj Aftab is a resident of New York City, having her roots in Pakistan. Aftab spent her early life in Pakistan and later moved to a music school in Boston. She hums in various styles. The singer becomes the pride of Pakistan by winning an International Grammy Award.

Arooj Aftab is also nominated for another category of the same awards. Fans anticipate that she will win that as well. “I am beyond thrilled. It feels great;” the artist shared with journalist’s backstage.

In addition, pakistani celebrities congratulate the vocalist for being the first Pakistani to win the award. Further, sharing on Twitter, the humsafar actor Mahira Khan cherished the win. “So, so proud! Shine on you crazy star @arooj_aftab ✨🇵🇰🕊.” 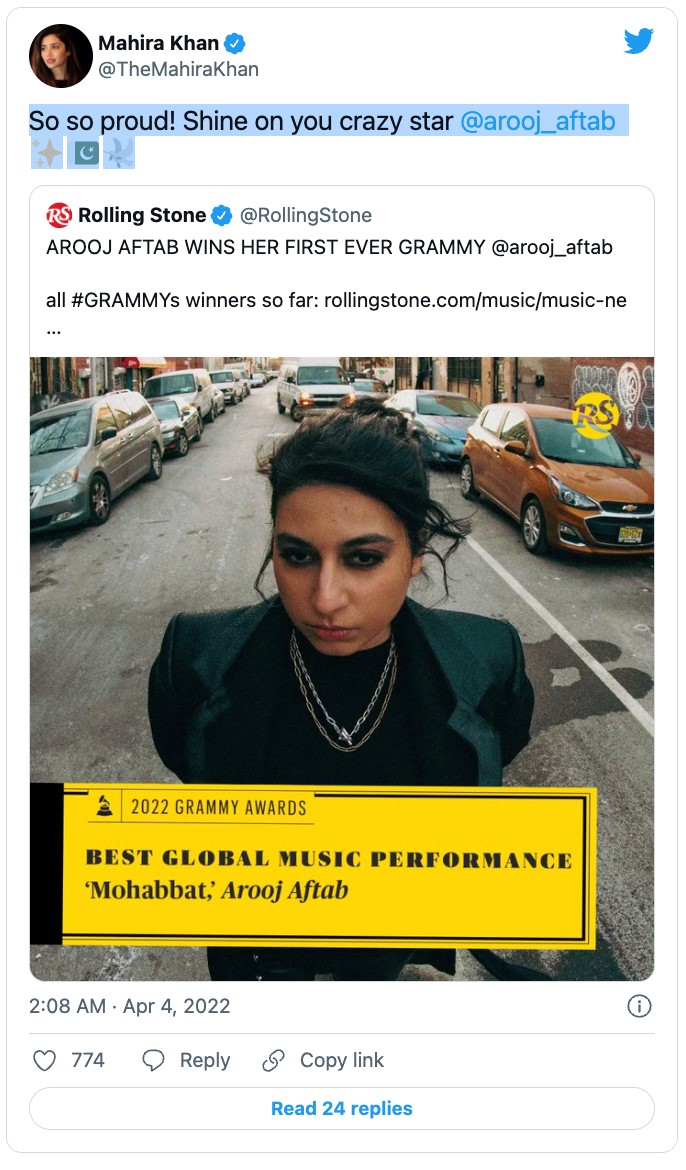 Similarly, Hadiqa Kiani, another singer, also congratulated Arooj. She shared her contentment to wake up to such good news. 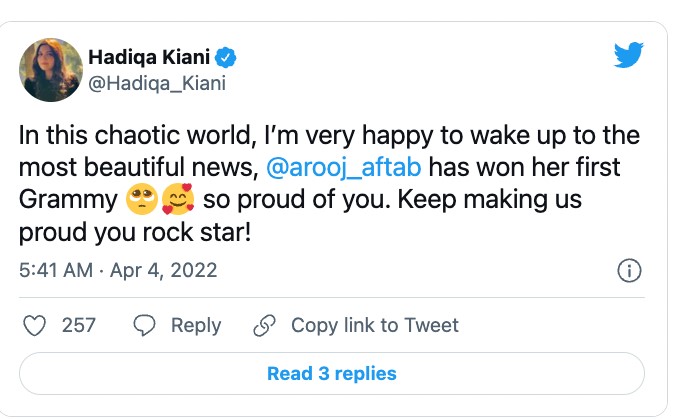 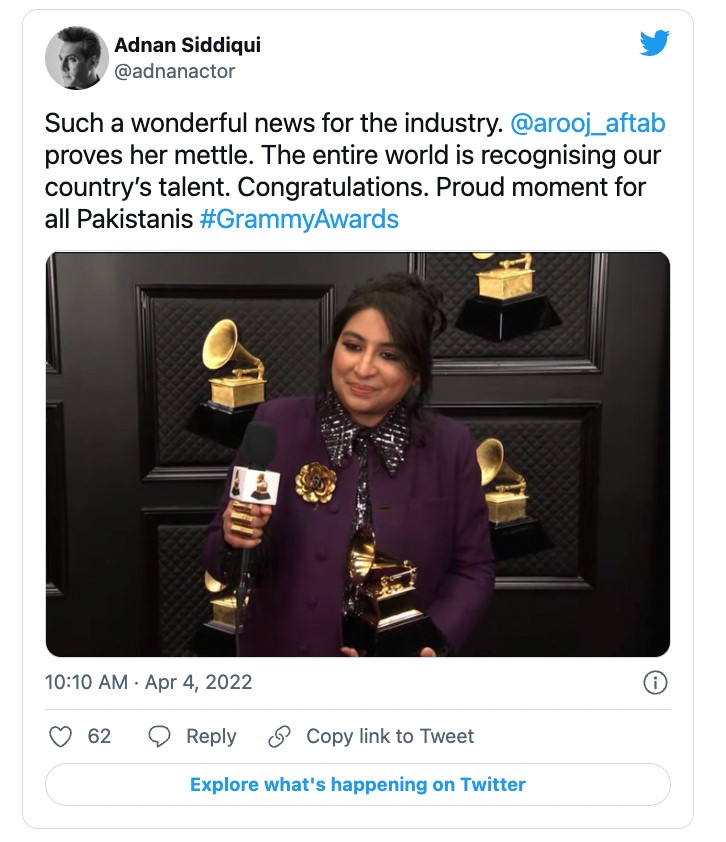 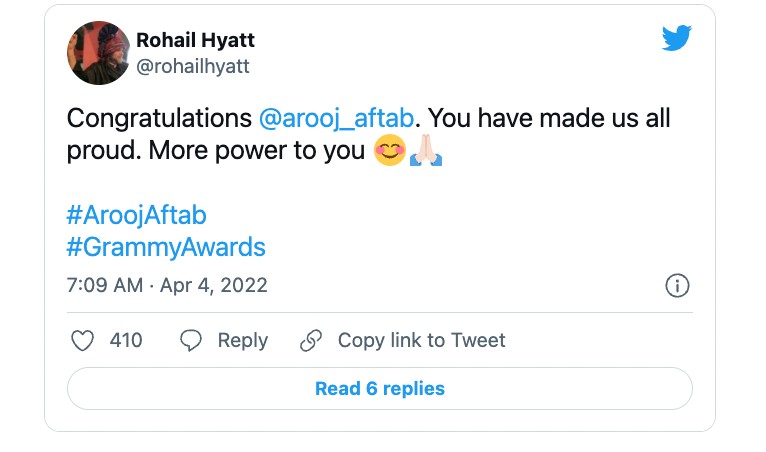 Former US President Barack Obama deserves a large portion of the credit for her success. Barack Obama’s selection of her song “Mohabbat” as the finest summer single of 2021 aided her rise to stardom.

Finally, winning the award is only the beginning of her quest; she still has a long way to go.

Intl reporters: we’re not just facing a pandemic, but also an infodemic

Shoaib Malik Reveals the Key to Having a Fair-Skinned Child