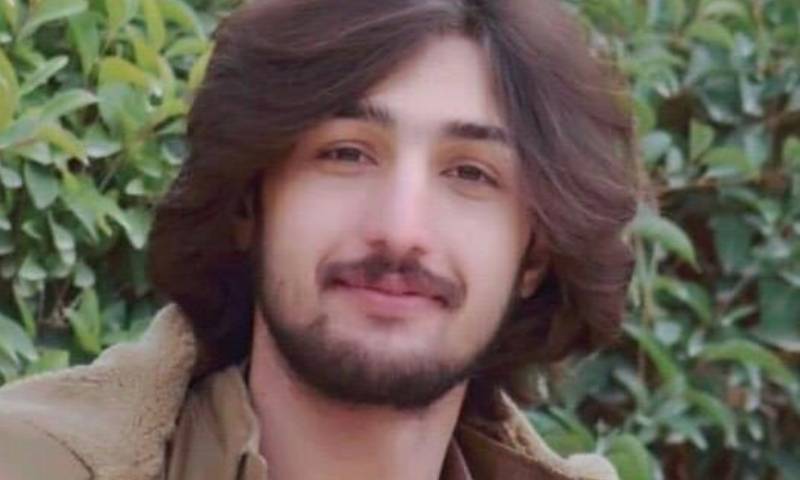 A 22-year-old student was killed in Quetta earlier this week after Balochistan’s Eagle Squad police reportedly opened fire on a motorcycle.

On the statement of deceased Faizan Jatak’s cousin, who was also travelling in the same car but survived the firing incident, police have filed charges against four officials under sections 302, 324, and 34.

When they arrived on Sariab Road, four Balochistan’s Eagle Squad officers signalled them to come to a halt near the Sada Bahar terminal, according to the complainant.

He explained, “When we got closer, they (police) began shooting, killing my cousin Faiza on the spot.”

The young student was shot in the neck and back, according to the FIR.

The heinous act ignited outrage in Quetta and on social media. As the demonstration grew in intensity, Balochistan Home Minister Mir Ziaullah Lango expressed regret for the incident and ordered an investigation.

Mir Dad Jattak’s son, Faizan Jattak, was a tribal chief. He was laid to rest in Dasht, his hometown.

It is not the first time that an innocent citizen has died as a result of police shootings.

Osama Satti, 21, died in Islamabad a few months ago after ATS Islamabad Police fired 22 shots at his car near the G-10 Srinagar Highway. The student had been hit by 17 bullets.