Home Health Bhang policy to be enacted by Pakistan’s govt 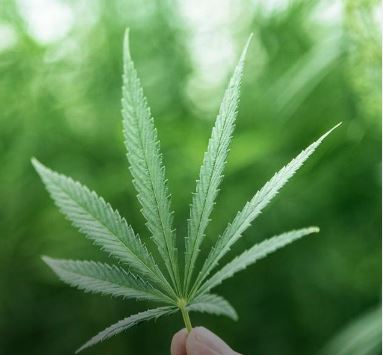 Pakistan’s Ministry of Science and Technology has issued the country’s first bhang (hemp) policy for industrial and medicinal purposes.

A regulatory authority will also be formed with a one-window operation to accommodate businessmen under the State Hemp Policy, which has been sent to the federal cabinet for approval.

In a remark, Science and Technology Minister Shibli Faraz stated the government has received a large number of applications for hemp leaf production. He noted that in the first round, 100 companies were handed permits for the purpose. 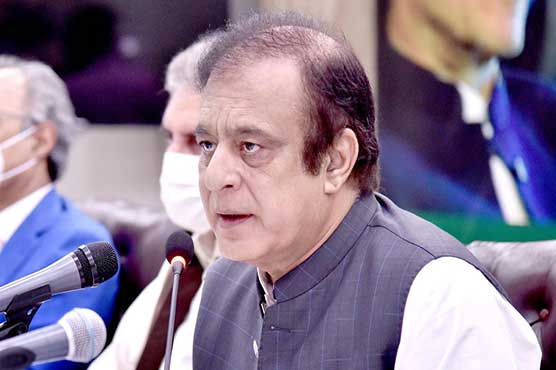 He stated that the hemp policy was developed in collaboration with all stakeholders, including the ministries of education, trade, and anti-narcotics.

Bhang fields will be surrounded by boundary walls, with CCTV cameras placed to monitor them, according to the minister. He emphasised that the legislation was set up to allow for the production of both medical and industrial hemp.

Shibli Faraz expressed optimism that the hemp policy will reduce the importation of medications and textiles.

The federal cabinet approved the first permit for medical and industrial use of hemp plants, often known as Bhang, in September of last year.

Scientists find extract from mangrove trees that can cure baldness

Omicron and its forthcoming