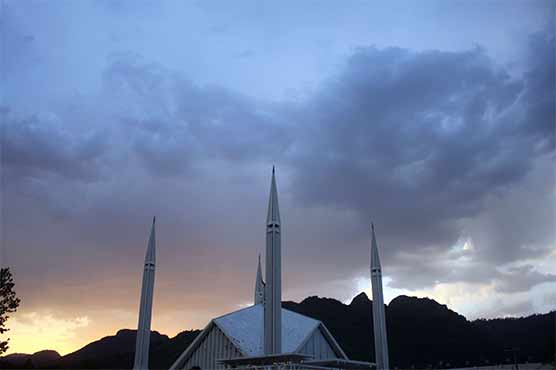 The Capital Development Authority (CDA) intends to construct Islamabad’s second-largest park. The greatest section of the federal capital is Fatima Jinnah Park, which is located in F-9; another park is underway on Margalla Road.

“We hand over roughly 2,000 Kanal to Park Directorate on Tuesday after finishing delineation,” a revenue official acknowledged.

The land is allocated, and the building area is designated. The park will be constructed on a 2000-Kanal plot of land in the new D-12 sector. Fatima Jinnah Park is a 6000-Kanal park tribute to Fatima Jinnah. 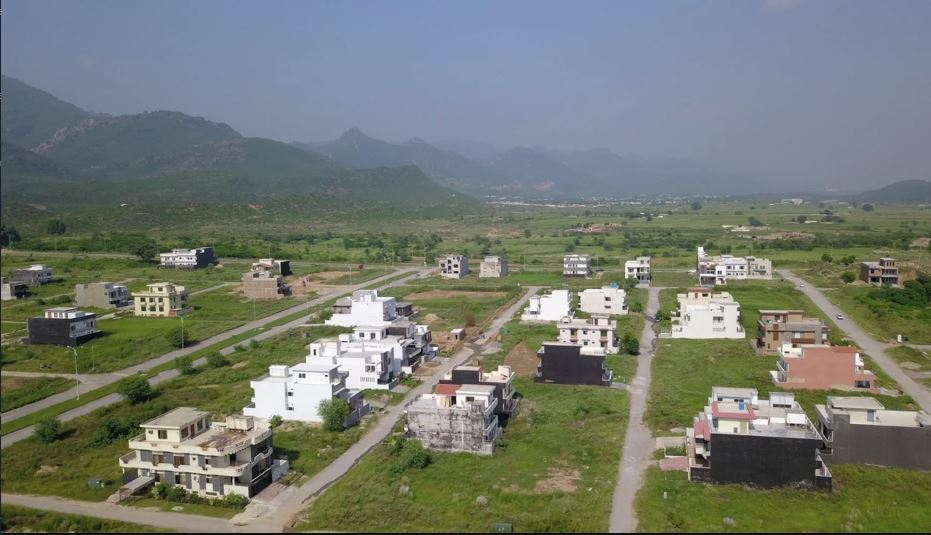 Fatima Jinnah Park is Asia’s biggest park. It is a utopia and heaven for Islamabad locals. F-9 Park contains tracks for racing, running, and strolling. There is also a separate play area for children. Families go to the park to spend quality time together and get some fresh air.

There will be a variety of sporting activities, walking trails, a play area, and running trails in the new park. Parks are crucial because they have a direct influence on nature and humans’ lifestyles.

It leaves a positive influence on the locals. After a hard day at work, families can relax in the fresh air and reconnect with one another.

Further, CDA has recently made a number of steps to develop federal capital and direct overseas investment. In a year, CDA constructs 50 new parks in Islamabad and launched a hotline to educate residents about CDA’s services and assist them to resolve their concerns quickly. It has also constructed a street library, an art gallery, and a mosque at F-9 Park.

Lastly, CDA’s efforts should be recognized and other cities around the country should make similar efforts. It would advocate for air pollution reduction and the promotion of a healthy environment.