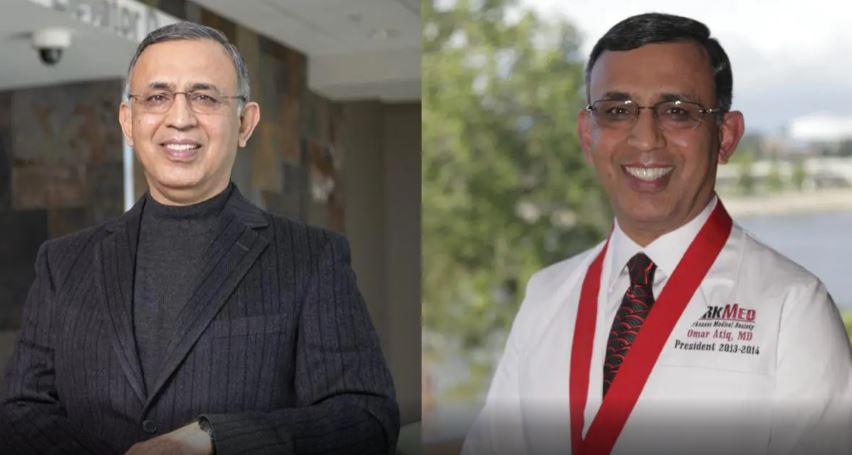 Dr Omar Atiq, a Pakistani-American physician, has been named as the American College of Physicians’ next president (ACP).

The American College of Physicians (ACP) is the biggest medical speciality organisation in the United States. Membership in the famous institution comprises 154,000 internal medicine physicians (internists), allied subspecialists, and medical students from more than 145 countries across the globe.

In April 2019, Dr Atiq was appointed head of the ACP Board of Governors. He has been an ACP fellow since 1993. A fellowship honours individuals for their achievements in the medical profession and continued service.

Despite the fact that it is a single-slate election, the next president will be elected in January 2022. Dr Atiq is just the second international medical graduate and the first physician of Pakistani background to be chosen for this post.

In a tweet, Pakistan’s US ambassador Asad Majeed Khan stated, “A proud and significant moment for the Pakistani American community.” “We recognise and value this exceptional professional accomplishment.” Furthermore, he congratulated Dr Atiq.

Dr. Omar Atiq becomes the first ever Physcian of Pakistani descent & only the second international medical graduate to be elected as President of American College of Physicians. A proud and historic moment for Pakistani American Community. Congratulations Dr Atiq. @PakinUSA https://t.co/TyMZTrv8ke

Dr Atiq is a professor of medicine and otolaryngology (head and neck surgery) at the University of Arkansas for Medical Sciences. He is the founder and executive director of the Arkansas Cancer Institute in Pine Bluff. He is also a member of the American College of Physicians. 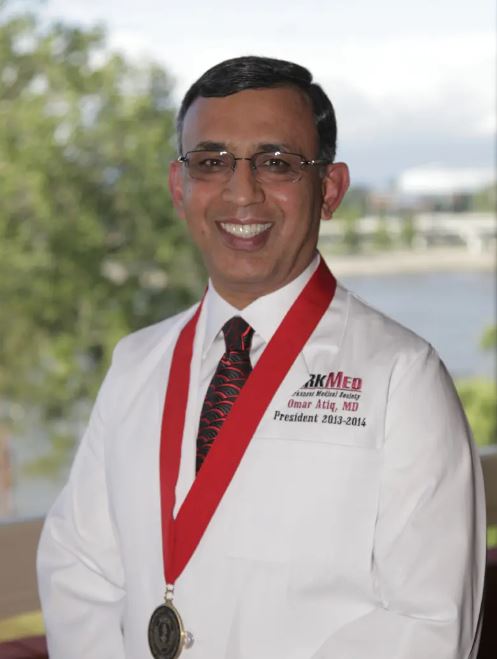 His medical degree is from Pakistan’s Khyber Medical College of the University of Peshawar. He did his residency and chief residency in internal medicine at the Edward Hines Jr. Veterans Administration Hospital and Loyola University’s Foster G. McGaw Hospital in Chicago.