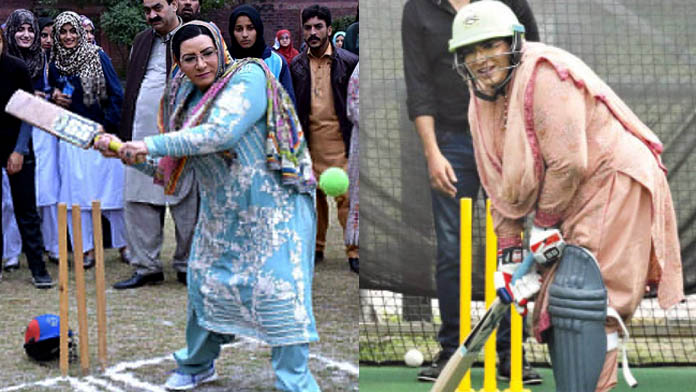 Awan told a press conference on the sidelines of an inaugural ceremony for the Lahore Qalandars’ Women Player Development Program that she had a strong interest in cricket while she was in school.

“During my school days, I used to participate in a variety of activities, but cricket was my favourite. Unfortunately, at the time, there were insufficient opportunities to educate promising individuals,” she said.

“I have a strong understanding of cricket and am willing to mentor female cricketers in the country,” a representative from the Punjab government said.

During the 2019 ICC World Cup, Firdous Ashiq Awan appeared on PTV Sports as a cricket analyst. Since she was working as a special assistant to Prime Minister Imran Khan on information at the time, her presence sparked a discussion on the internet.

Lahore and Karachi among world cities having worst air quality