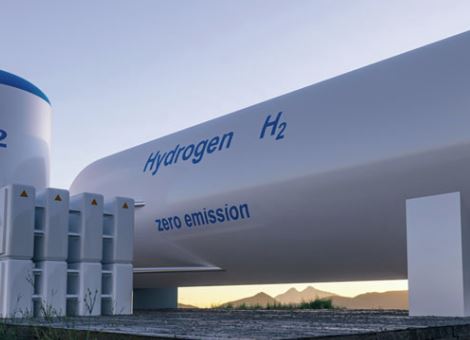 On Saturday, the Sindh government inked an MoU with a Chinese business for the development of Pakistan’s first green hydrogen plant, marking a watershed moment in the country’s history.

The MoU was signed in the presence of Sindh Energy Minister Imtiaz Ahmed Shaikh and Chinese Consul General Li Bijian in Karachi.

The announced project would manufacture 150,000 kg of green hydrogen per day from a 400 MW plant that will be powered by wind and solar farms.

The news comes only days before the crucial COP26, the 26th United Nations Conference of the Parties on Climate Change, which will reaffirm a worldwide pledge to hydrogen markets.

The start of this project coincides with Pakistan and China announcing their intention to establish a three-year investment agreement for green projects.

Currently, just 4% of hydrogen generated comes from renewable sources, but as the global decarbonization movement accelerates, this number is likely to climb dramatically.

The sponsors want to find clients in China and the region for the green hydrogen generated at this facility in Sindh, according to the energy department.

Read More: 5G Technology to launch in Pakistan next year

While speaking at the occasion, Imtiaz Sheikh stated that the Sindh government has led the way in establishing renewable energy and has now taken another step in supporting frontier technology, sustainability, and innovation.

“Sindh province has a wind and solar power resource with a combined capacity of 50,000MW and 10,000MW, with commercial rates as low as USc 3.5/kWh. When these resources are employed as captive power for hydrogen production, the cost can be reduced. The ministry stated, “It is projected that this facility would generate green hydrogen at internationally competitive pricing, ideally suited for both domestic and export markets.”