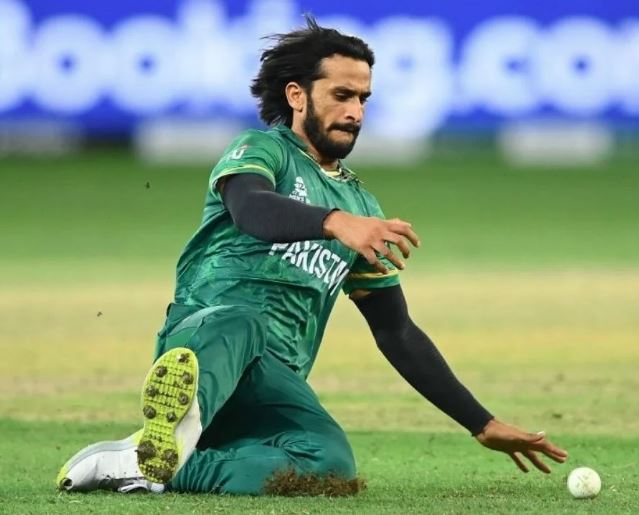 Cricket lovers slam Hassan Ali for poor performance after yesterday’s T20 defeat. “Hassan Ali must start his new career as a TikTok star, cricket is no more his game,” says one of the commentators. Pakistani bowler Hassan Ali is out of form since last couple of matches and his fans are furious. He is facing criticism for insignificant performance during the three series of Pakistan versus Australia.

Initially, the spectators were angry at adding the pacer in the squad for matches against Australia and after the defeat they are condemning him. Commentators believe Hassan Ali’s inclusion in the team is due to his friendship with captain Babar Azam. 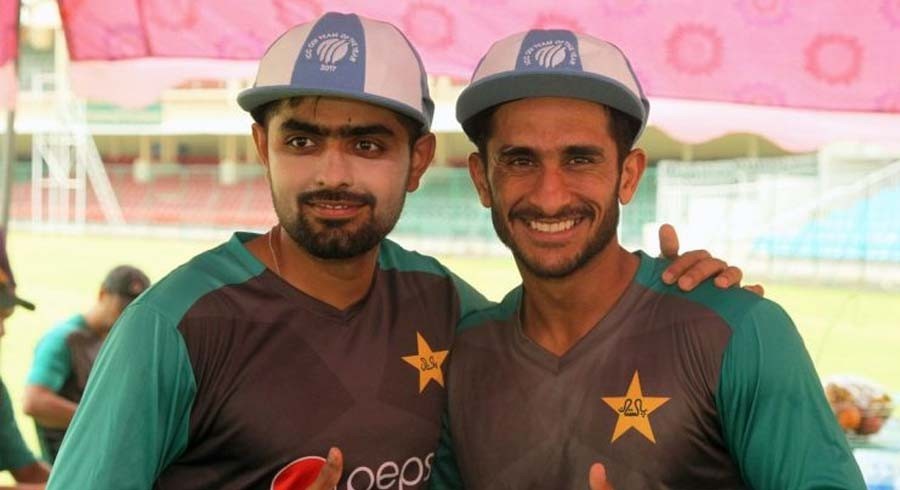 Further, Hassan played in two test matches, taking two wickets in 63 over against Australia. Moreover, not only spectators, but fellow players, are also criticizing Hassan over his performance.

Hassan apologizes to the public and vows to return stronger. His tweet suggests that he will not be quitting the game anytime soon. 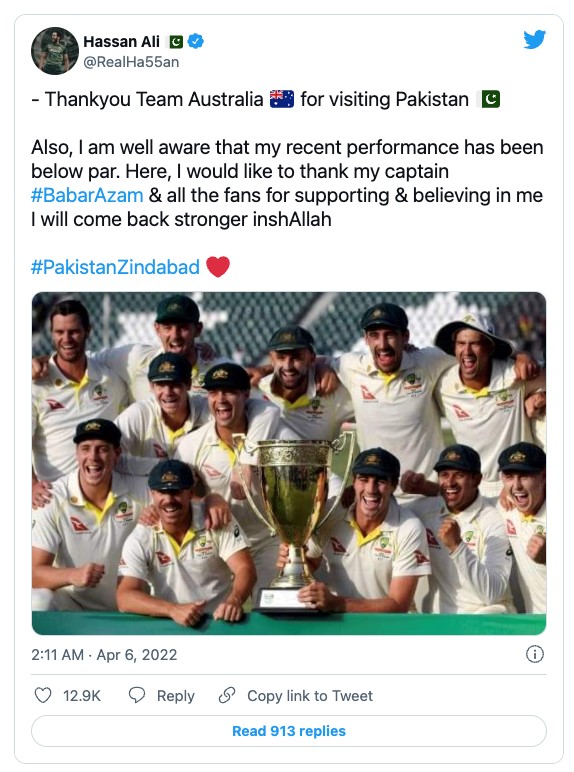 Hassan Ali is out of form since T20 world cup 2021. His involvement in cricket squad is concerning for everyone. During the T20 world cup, owing to Hassan Ali’s poor performance, Pakistan had to exit the tournament.

He and his family members were threatened. After the mighty win of Australia, the team has gone back to its homeland. It is a shame for Pakistan that a foreign cricket team defeated them in their own home grounds. The Australian team had great words to say about the beauty of Pakistan and the warm attitude of the Pakistanis.