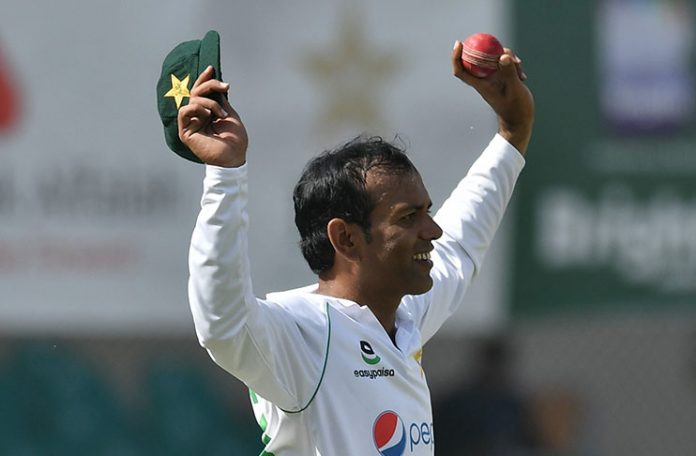 Karachi: Pakistan captain Babar Azam was in awe of debutant Nauman Ali, who picked a fifer in his debut Test match.

The Khipro-born Nauman picked seven wickets overall (2/38, 5/35) and was economical too in both the innings.

“Credit goes to the players. Bowling start was outstanding. The wicket was slow, and we had planned to bat first,” Babar said in the post-match ceremony.

“Debutants have pressure but he showed his experience. When partnerships were forming, he and Yasir broke them,” he added.

Note, Pakistan beat South Africa after seven years in Test cricket and they are now 1-0 up in two-match series.