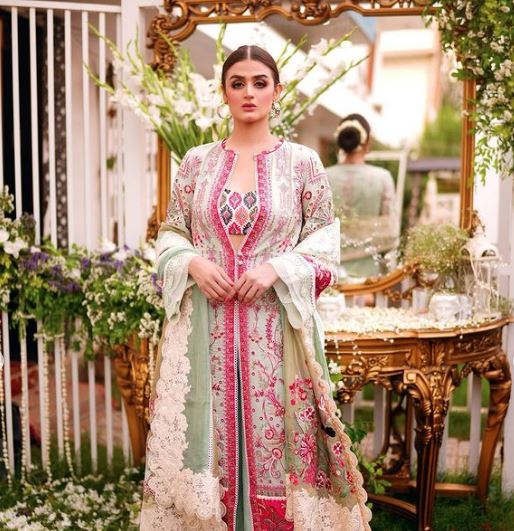 Famous Pakistani entertainment industry actress Hira Mani is being criticized for her imbecile dress at a school. Hira is an eminent actress and host. Many admire her versatile acting skills. Not only is her acting style unique and versatile but also her dressing style is very exclusive and quirky. 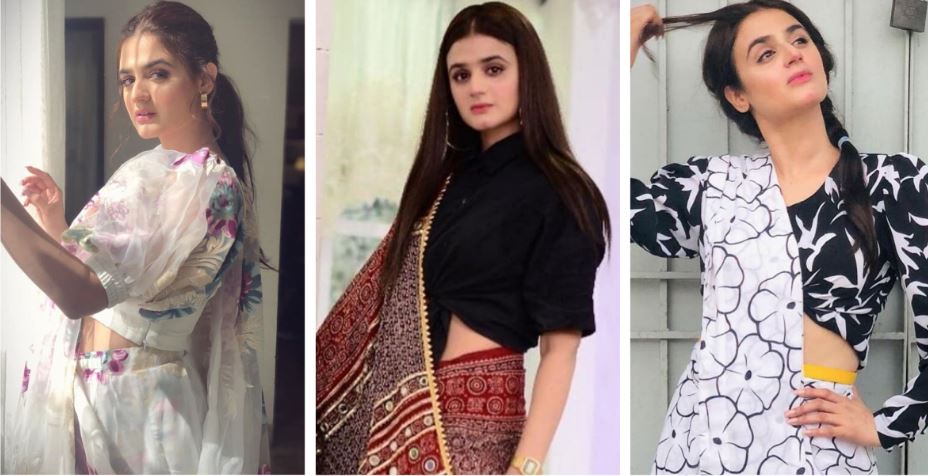 Hira Mani stays in the news for her odd dressing. Be it any occasion Hira’s dressing is always unique and different. The actress is very fond of wearing sarees and is often spotted wearing them with t-shirts tugged underneath them. Hira once wore a saree with a t-shirt instead of a blouse to a morning show. 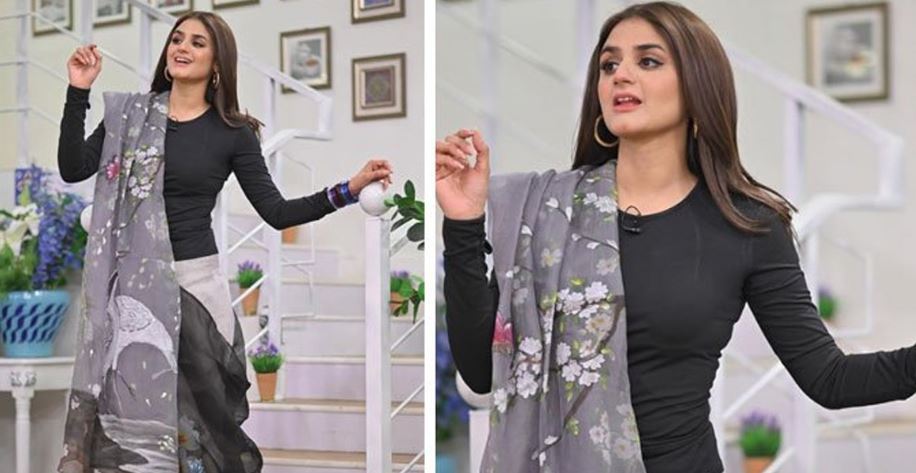 Keeping her style aside, this time Hira receives criticism for wearing an indecent dress to a school. She is facing objection for a bold shoot wearing indecent clothes to a school. The ‘Do Bol’ actress shared a post on Instagram during her visit to a school. As per the pictures, Hira was wearing a deep-neck white unbuttoned shirt paired with blue jeans and transparent heels. 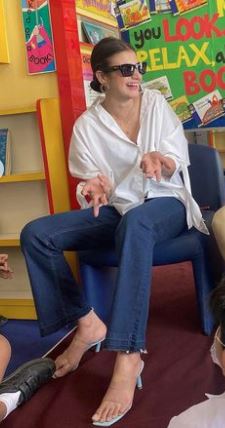 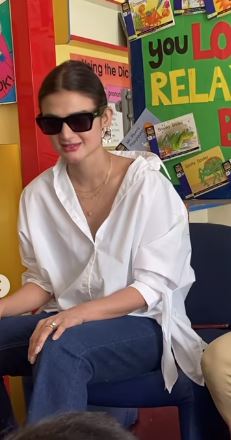 Within hours, the post of the visit to the school was flooded with comments from fans objecting to her dressing. People chastised Hira for her immodest dress in school rather than applauding her for being adored by the students. Moreover, the netizens believed that she should have dressed correctly or at the very least buttoned her shirt. 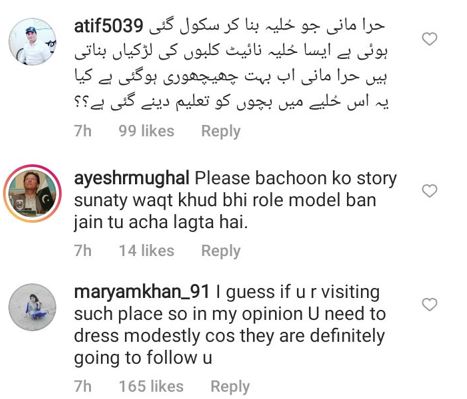 Furthermore, Celebrities are role models; they are people who everyone admires. Children are immature, and this type of clothing is most likely to harm them. It leaves a negative image on young minds. One has to be very careful around children and Hira should have kept that in mind and dressed accordingly.

Lastly, the netizens were very furious at Hira’s choice of dress. They shamed and belittled her. Hira would not have been troubled if she had dressed modestly; rather, she would’ve been praised for her efforts to instruct and amuse young students.