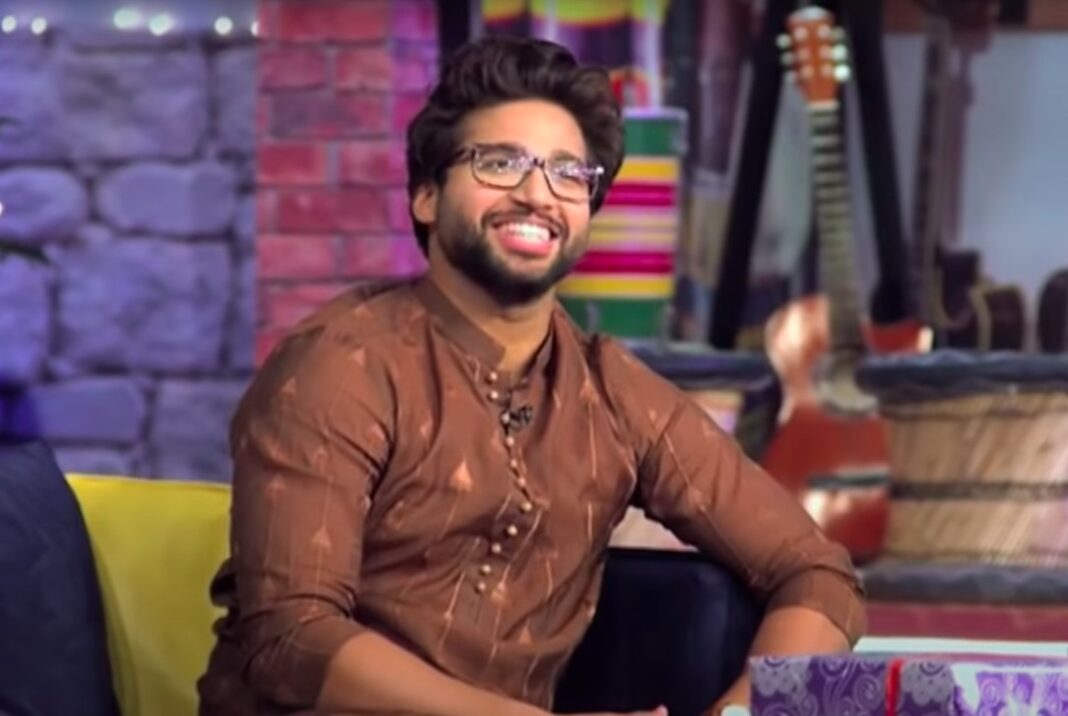 Imam-ul-Haq plays international level cricket for Pakistan. The lefty cricketer has a long list of achievements in the game. Debuting with ODI  in 2017, Imam is the nephew of legendary cricket player and coach Inzamam-ul-Haq.

During a live show on Geo News, the cricketer receives a marriage proposal by a cute girl from the audience. This incident was shocking and amusing for the host Tabish Hashmi and the cricketer Imam-ul-Haq. It was during the question-answer session, that the girl picked the mic and proposed to Imam to marry her. 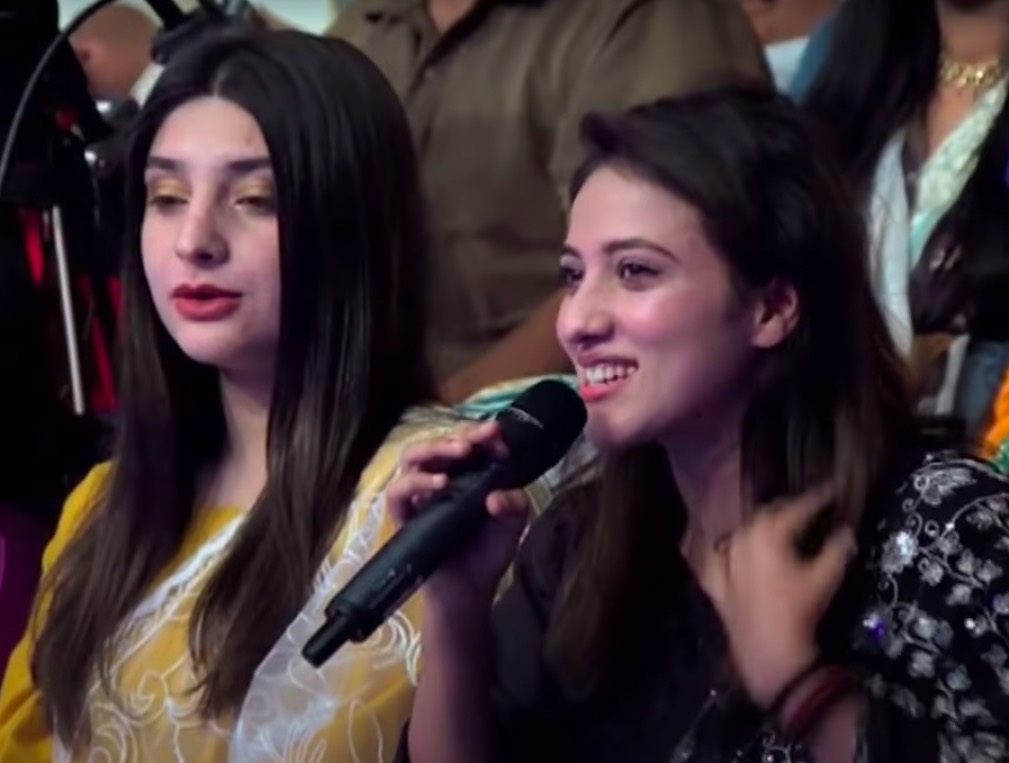 Startled by the proposal, Imam-ul-Haq shrugged off the girl by telling her to refer to his mother and that he will only marry a girl of his mother’s choice. The bold and outspoken girl immediately agreed to contact his mother, she only needed a go-ahead from the cricketer.

Moreover, the girl’s act was thoroughly amusing for the crowd and the host. Who wouldn’t like a surprise proposal? But Imam took good control of the situation.

Not only did the crowd love the show, but so did the online community. Although the episode is yet to broadcast on national television, a clip of the proposal is already viral online. The internet community reacted quickly to the proposal. Various amusing remarks were made, while some said the cricketer should consider the proposal honestly. However, there were some unpleasant remarks, as usual, but they were insignificant.

The girl’s bravery deserves recognition. It requires confidence to stand in between crowds and ask a guy for marriage.

Pakistani cricketers frequently appear as guests and even hosts on television programmes. Throughout Ramadan, Shoaib Malik was a participant of Jeeto Pakistan, and Shahid Afridi’s latest interview became the buzz of the town. In the entertainment sector considers cricketers as celebrities.