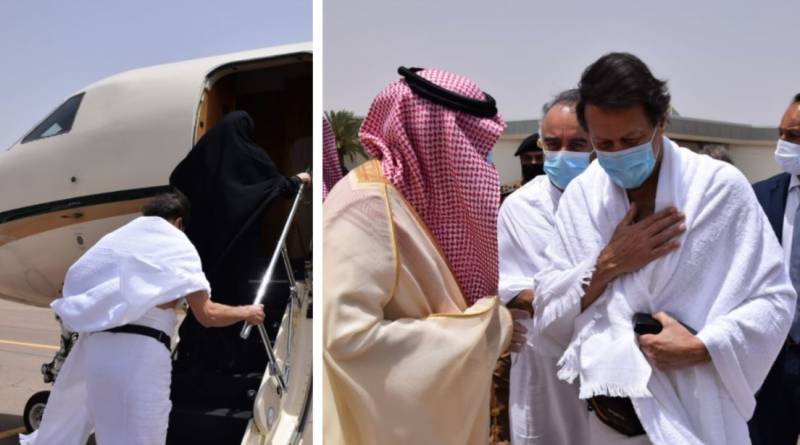 On his three-day official visit to Saudi Arabia, Prime Minister Imran Khan left for the holy city of Mecca on Sunday to conduct Umrah.

Senator Faisal Javed Khan of the Pakistan Tehreek-e-Insaf (PTI) was also present at the event. On our way to Makkah al-Mukarramah with PM Imran Khan, Alhamdulillah, he posted on his official Twitter account.

Khan arrived in Madina Munnawar barefoot on Saturday to pay his respects to Prophet Muhammad (Peace Be Upon Him), give Nawafil at Masjid-e-Nabvi, and pray for the country’s and Muslim world’s growth and prosperity.

Asad Umar: people over 40 to get walk-in vaccination