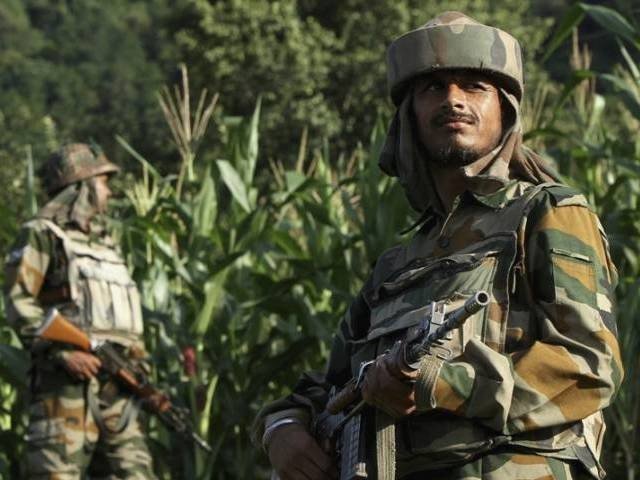 The Foreign Office announced on Tuesday that India had breached the ceasefire along the Working Boundary for the first time since the two countries decided to resume the truce on February 25.

According to foreign office spokesperson Zahid Hafiz Chaudhri, the Indian Border Security Force (BSF) breached the ceasefire at the Charwa Sector of the Working Boundary on Monday.

The Indian Charge d’Affaires was summoned to the Foreign Office to condemn the breach, according to the spokesperson.

He went on to say, “The Indian side was reminded of its duty to honour the ceasefire agreement.”

However, as in the past, the foreign office attempted to downplay the incident by issuing no official statement. Instead, the spokeswoman answered questions from the public.

Tensions between Pakistan and India along the Line of Control have decreased significantly after the two countries agreed to honour the 2003 ceasefire agreement in February.

Since then, the Line of Control and the border have remained peaceful, with no truce violations until the most recent one.

There were no injuries as a result of the truce breach at the Working Boundary. Backchannel talks between Pakistan’s and India’s senior intelligence officials are credited with the de-escalation of tensions.

In a recent interview with journalists, a senior official confirmed the backchannel negotiations. However, former diplomats and generals cautioned against getting too excited about these talks because New Delhi has yet to send any positive signals.

Pakistan hopes that the Modi government will take action, especially in relation to the situation in Occupied Kashmir, to establish a favourable atmosphere for further engagement.

Tensions between the two countries have been simmering after India revoked the contested territory of Kashmir’s special status.

Officials from Pakistan said their key issue was Article 35 A, which prohibits non-Kashmiris from being residents of the disputed territories.

India informed Pakistan via back channels that an announcement on the topic could be made.

But many observers are skeptical that Indian Prime Minister Modi would reverse August 5, 2019 actions since doing that would invite strong public backlash.

Shoaib Akhtar fiasco was not an intended mistake, Says Niaz

An Ahmadi Killed by a Madrassa Graduate