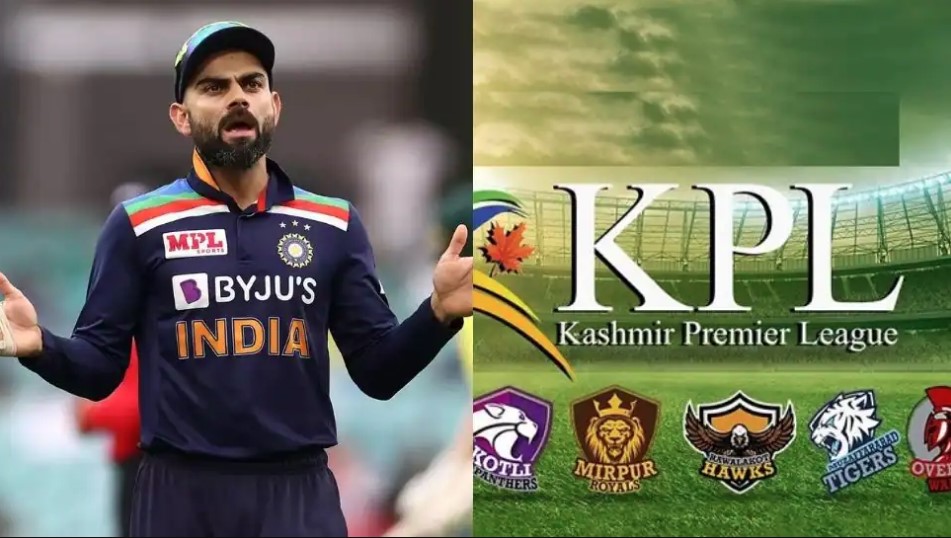 Kashmir Premier is a Twenty20 cricket league established in 2021. The aim of designing this format is to appreciate and recognize Kashmir’s abilities on a global scale. This year’s tournament, like the previous ones, will commence in Muzaffarabad on 1st August. The President of the Kashmir Premier League (KPL), Arif Malik decides to invite Virat Kohli to participate. 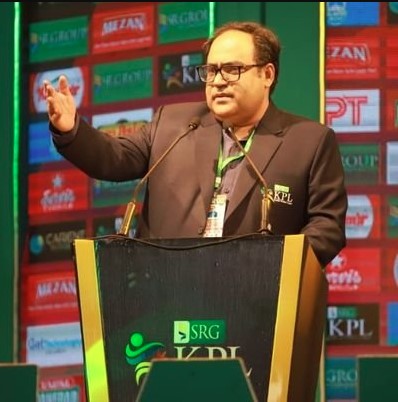 It’s President Arif Malik’s decision to invite the best Indian cricketer to play on home grounds. The president of KPL states that a formal invite will be sent out to Virat Kohli and they are expecting a positive response. Virat will decide whether to take part in the league as a player or as a guest. 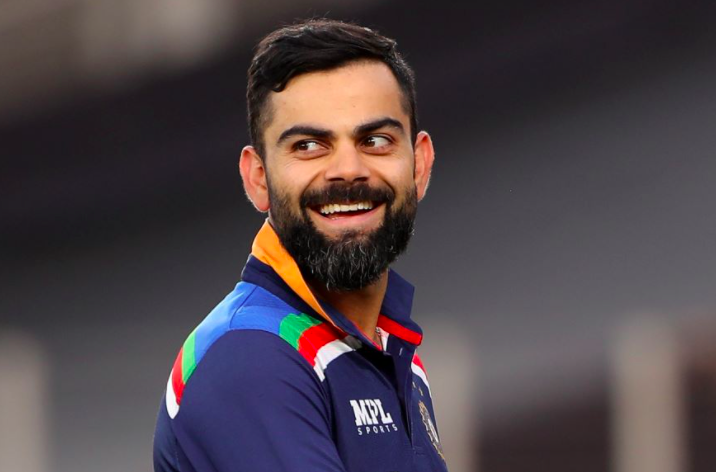 The goal of KPL is to bring peace to the world. As part of that effort, Pakistan is welcoming numerous foreign players. Arif Malik informs the reporters, “We want Indian cricketers in the league and want to utilize cricket to calm tensions on both sides.” There hasn’t been a game between the two teams in Pakistan or India since 2012.

The rivalry between the two nations is influencing not just commerce and ties, but also sports. Players are not competing in each other’s countries. The only time the players meet is during International Championship Cricket (ICC). The KPL is an excellent attempt to promote peace and bring players from India and Pakistan together on home soil.

Lastly, every year KPL invites numerous international players. India, on the other hand, is not in favor of Indian players visiting Pakistan for the game. Let us watch whether Virat Kohli visits Pakistan this year.