Home Pakistan An Ahmadi Killed by a Madrassa Graduate 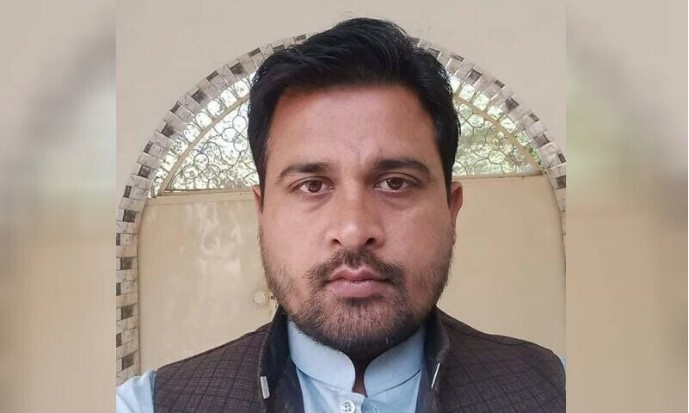 A new day, a new catastrophe. A new case of murder owing to blasphemy surfaces in the media. In the guise of religion, a madrassa graduate murders an Ahmadi in Okara.

Due to religious hate, Abdus Salam, the victim, was stabbed to death by Mulazim Hussain. It was during the daytime Abdus Salam was returning back to home after work. Fighting with him, Mulazim injured Abdus Salam. The villagers gathered on the spot but the murderer had already fled away from the crime scene. A fir against the religious scholar has been registered. 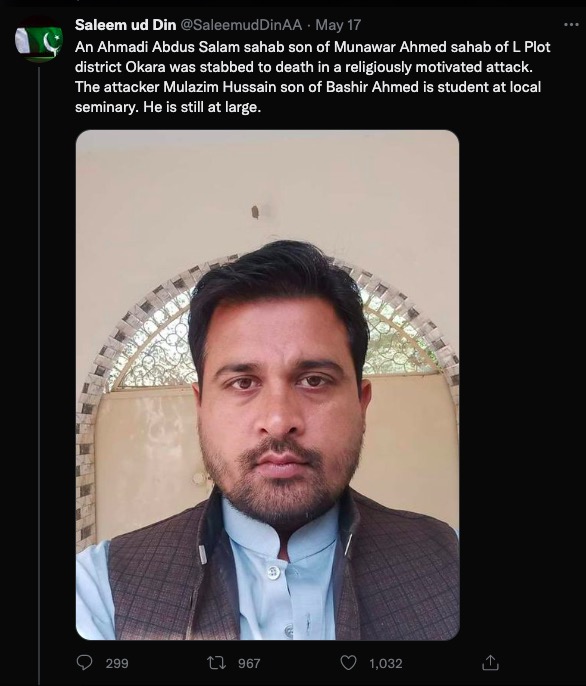 In 1974, the government of Pakistan declared Ahmadi non-muslims and barred them from all Muslim religious activities. It is since then the Muslim community is against the Ahmadis and leaves no chance to find and kill the minority. 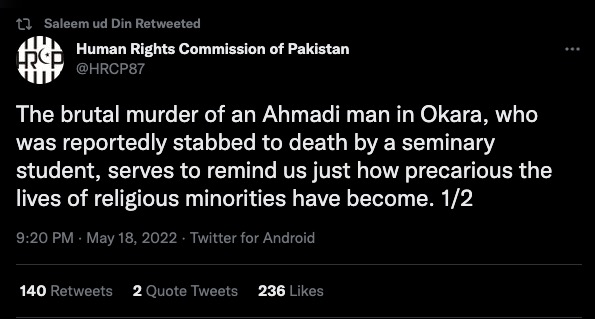 An Ahmadi community spokesperson labels this as a blasphemy case on Twitter. The attacker Mulazim Hussain, son of Bashir Ahmed, is still on the loose, according to the tweet. They request for laws to be intact to protect the rights of religious minorities in the country. 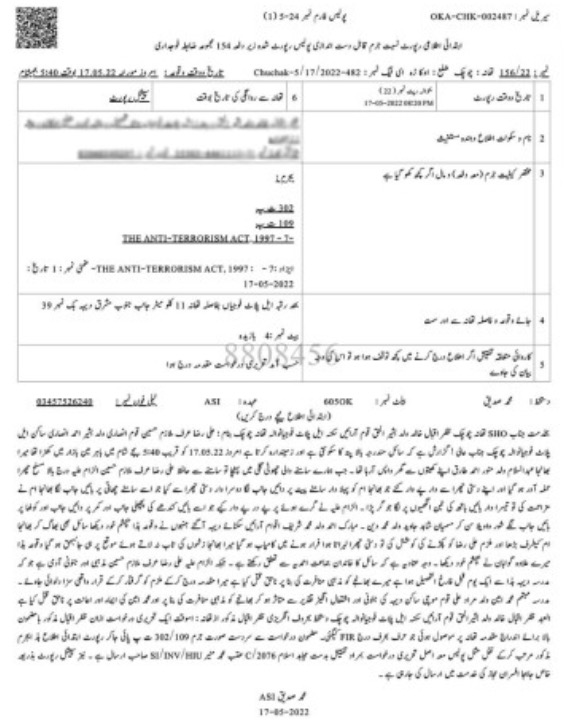 Both religious and political intolerance is at their peak in Pakistan. The killing continues in the country, the murder of 2 Sikhs a few days ago, the stripping of Afghan women, the brutal murder of a Sri Lankan factory manager in Sialkot, and now an Ahmadi has been stabbed.

People are still healing from the tragedies, and yet another person kills in the name of faith. When will the religious rage be over? When will we rise above religion and accept each other as humans?

There is a law on blasphemy in Pakistan but authorities use it occasionally. The government of Pakistan should take strict action, and publicly hang the culprit as an example to all to prevent these cases.