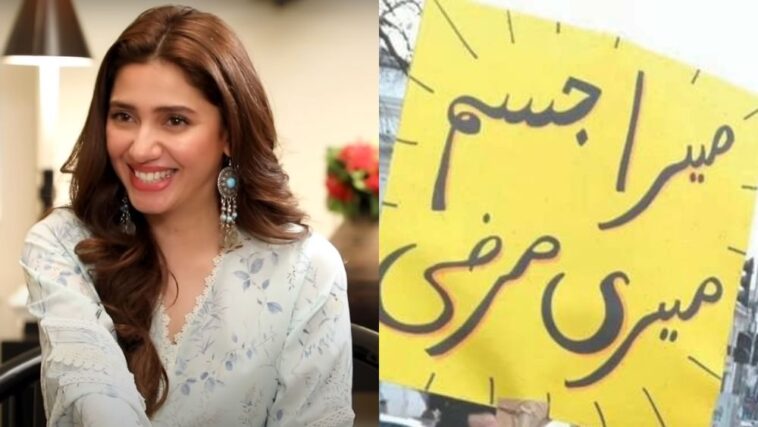 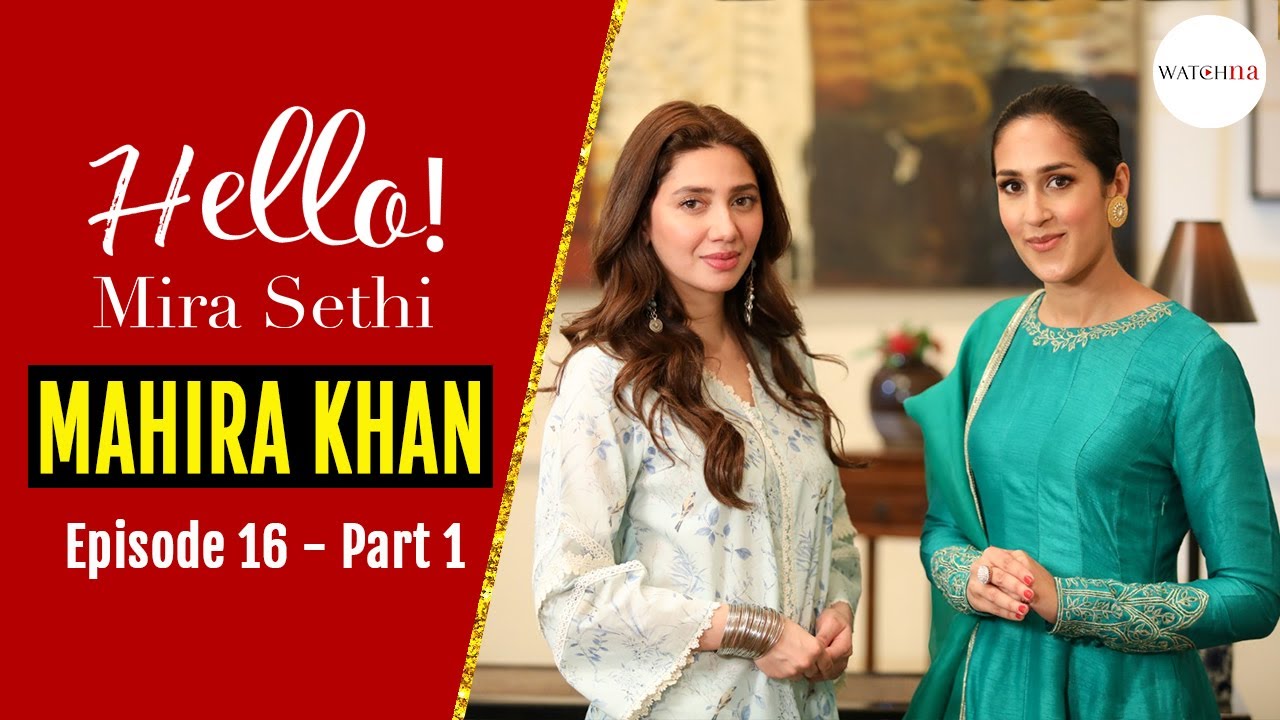 “If you want to touch me, I’m going to report it to the police because it’s my body and my will. If I don’t have a problem, I will grant you permission, “She said that.

Mahira Khan recently appeared in #MiraSethi's show where she was asked about the slogan from Aurat March. And here is what she had to say about it. #MahiraKhan

Contrary to expectations, she was criticized by fans for believing that it was in fact the ideology of a foreign organization that was being spread rapidly in Pakistan by actresses.

A viewer named Sardar Khan criticising Mahira said, that a divorced and tainted woman does not have the right to talk about promoting morality.

Also read: 2.5 Billion people will be having hearing problems by 2050