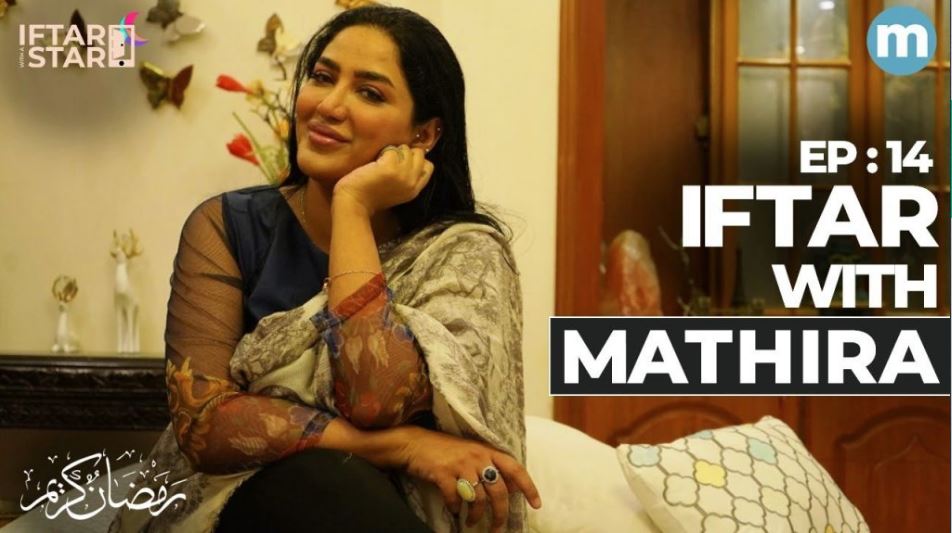 Mathira is a Pakistani-Zimbabwean model, actress, and tv host. She is well-known for her provocative outfits and dance numbers, and she has starred in a number of films and music videos as an item girl. 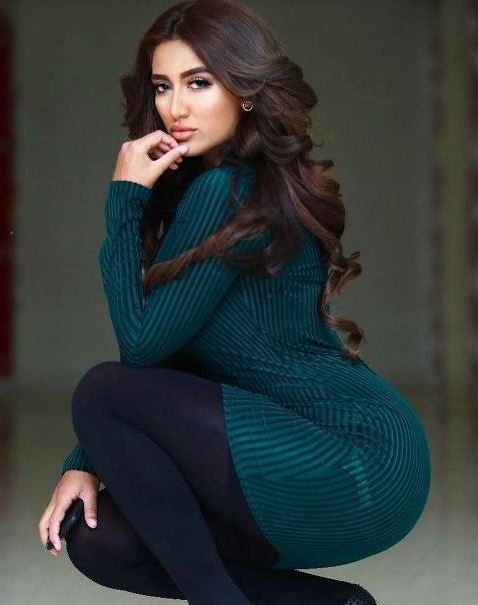 Mathira is not only bold in her dressing and dancing skills but also in her speech. She is raw with her words, never fears speaking her heart out, and is always trolled for it.

Talking about herself, Mathira shares her stance on religion and worldly affairs. In discussion, Mathira expresses that religion is a personal concern, meant to nourish the soul, but her daring dressing “shorts skirts” are a worldly business, and she prefers to keep them separate. 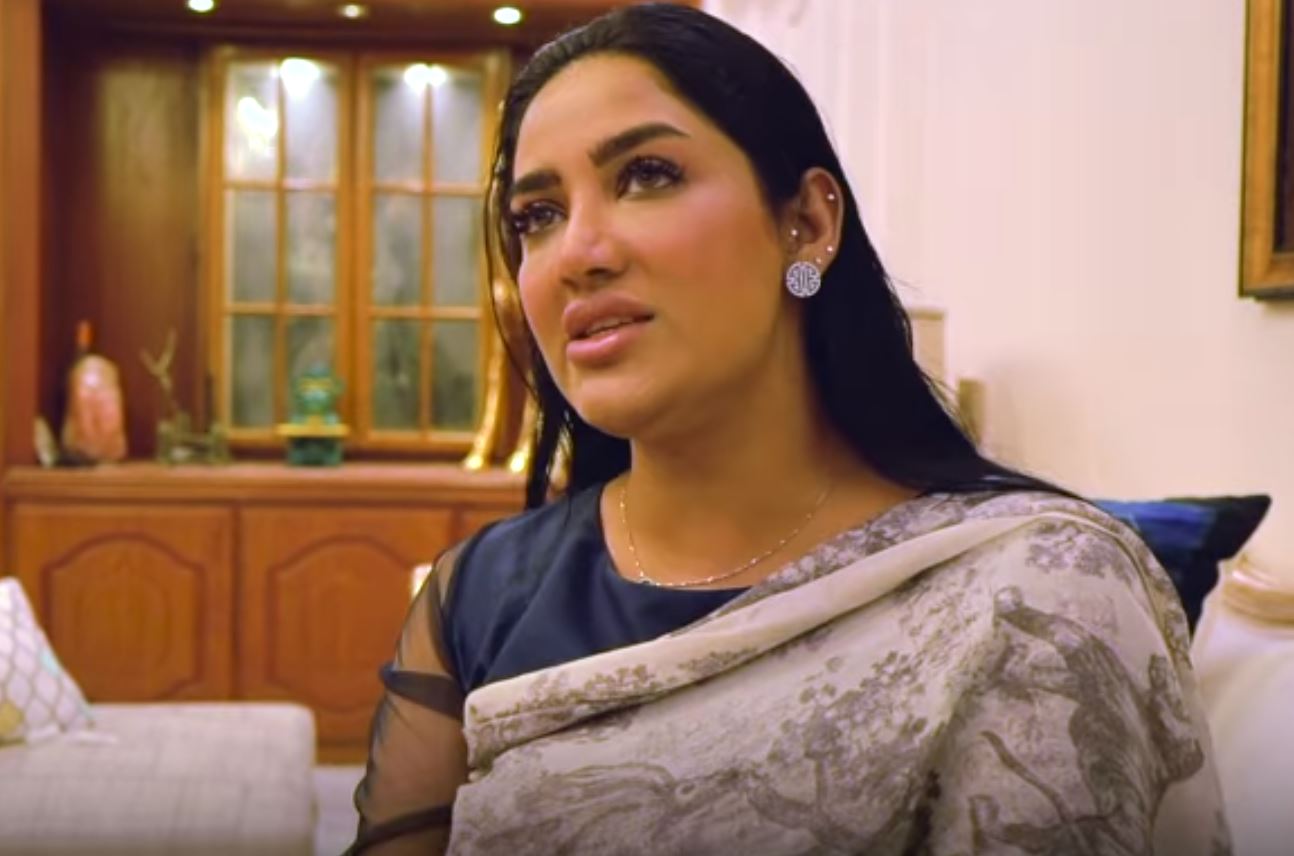 According to Mathira, one should be allowed to wear whatever pleases the eye and not be criticized for the dressing. Bringing religion up is a wrong act, she does not practice religion to show the world. It is a private matter and the bold queen likes to keep it to herself.

It is true many people display their religious front but in reality, their hearts are sealed, and their character is dark. Mathira explains that she is not one of them. Moreover, Mathira is very proud of her bold attitude and continues to remain gutsy in the future. 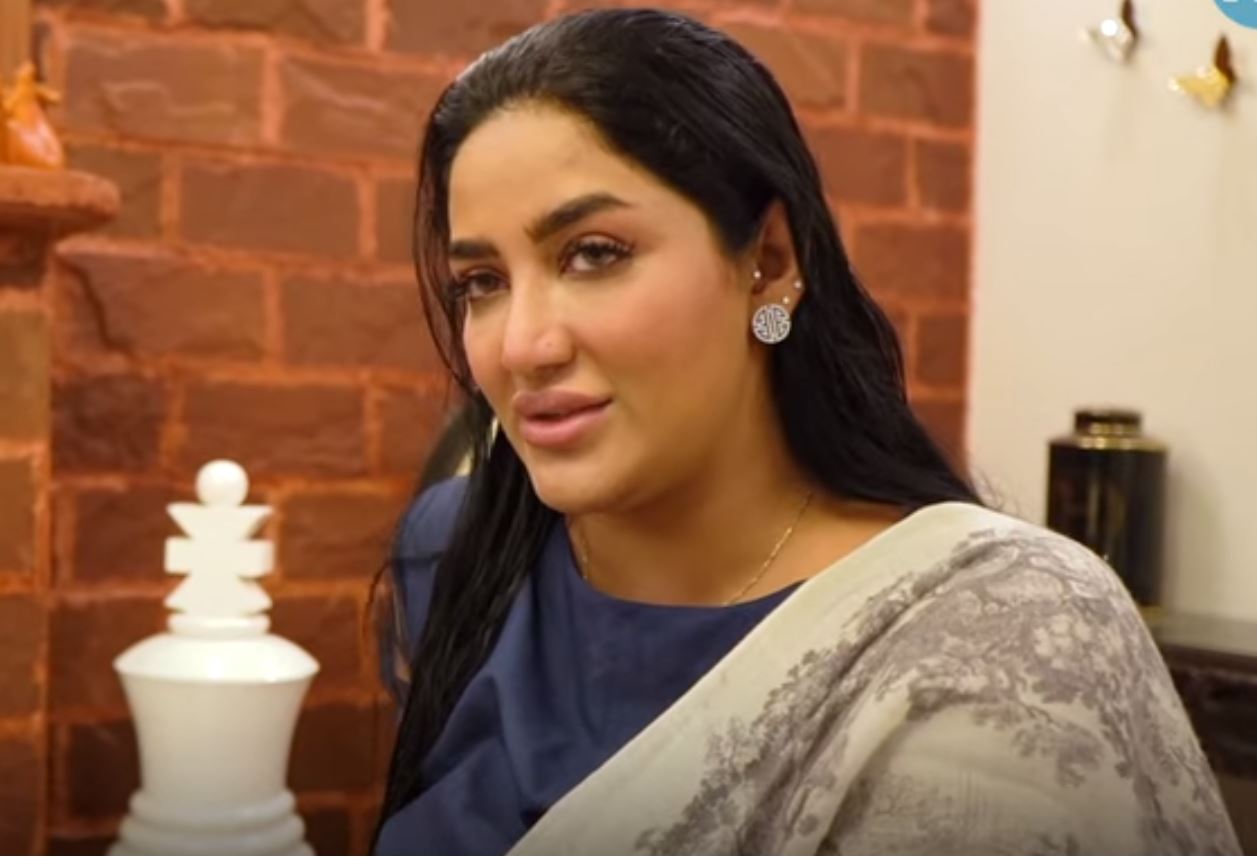 Among questions, the host asked the model to rate her inclination to religion. The model gives herself a rating of 5/10. Talking about criticism, actors from the Entertainment industry also pass mean comments and hesitate to work with her. Mathira some time ago shared her experience with Sonya Hussain who thought the entertainer is a She-Male. Mathira used to get hurt by all the cruel words and hate, but so much has occurred in her life that she no longer cares about anything.

Hareem Shah Hails SHC For Averting Her Arrest By FIA

Waseem Badami Cuts His Wrist During a Live Show