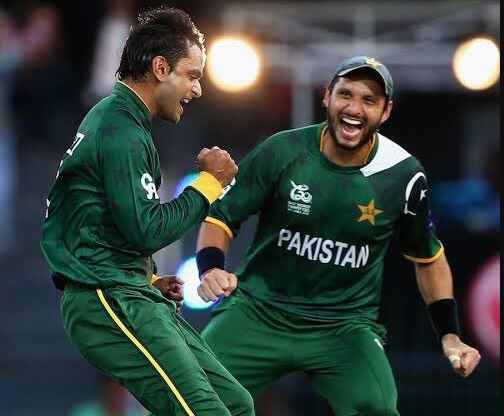 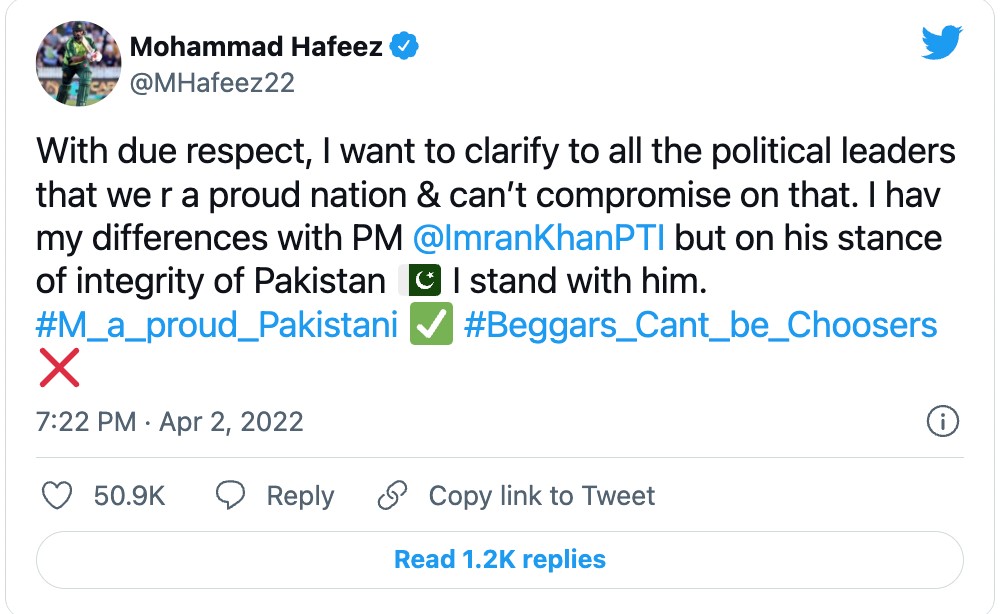 With the political instability at its peak, Muhammad Hafeez and Shahid Afridi consistently supports Imran Khan.

Muhammad Hafeez and Shahid Afridi are stars of the Pakistan cricket team. They have both served as captains of cricket teams and are true gurus of the game. However, their inclination toward politics is thought-provoking.

Prior to the no-confidence motion, Muhammad Hafeez tweeted in support of PM Imran Khan. Following his post, PPP leader Saeed Ghani mocks him, telling him to “play cricket” instead of “playing with the country.” 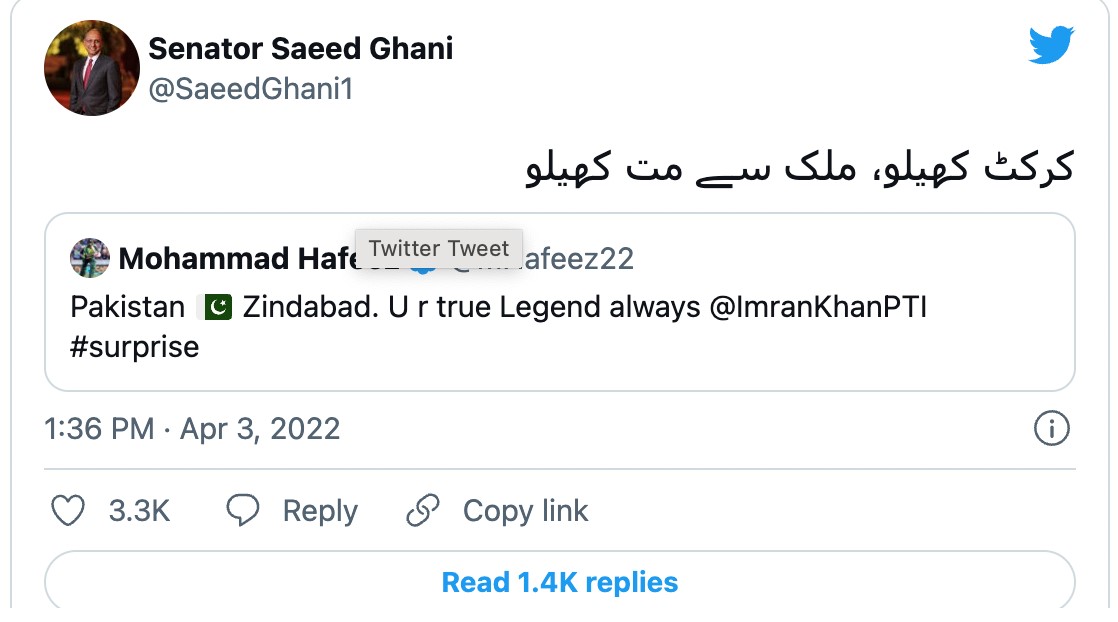 As per the latest news, a journalist shares that the two cricketers will be contesting the election on a PTI ticket. 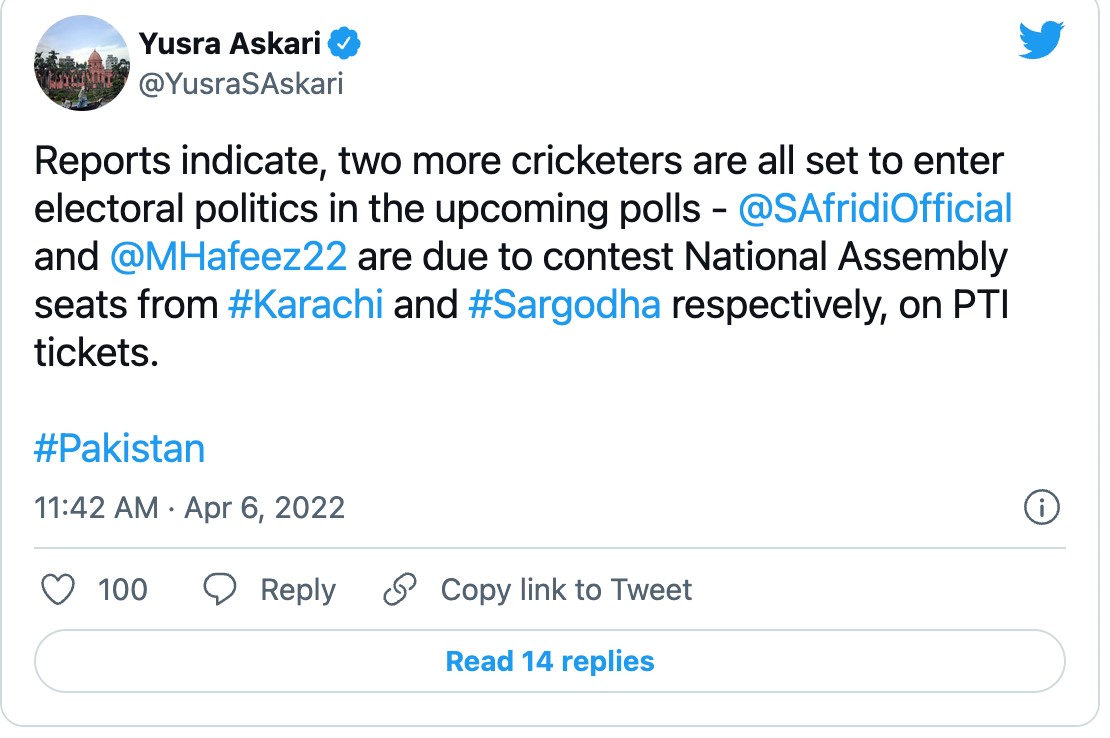 Aamir Liaquat has recently left PTI and rumours are Afridi will compete for that seat. Two more cricket players are joining politics. PM Imran Khan, himself is a cricketer and has been the captain of the team like Hafeez and Afridi.

During his captaincy, Pakistan bagged the cricket world cup championship. Now, two more Pakistani cricketers will support him in politics.

After the cancellation of the no-confidence motion and the dissolution of the National Assembly, the country is undergoing a severe crisis. Resultantly, the next elections initially scheduled after 2 years might now be conducted within 90 days.