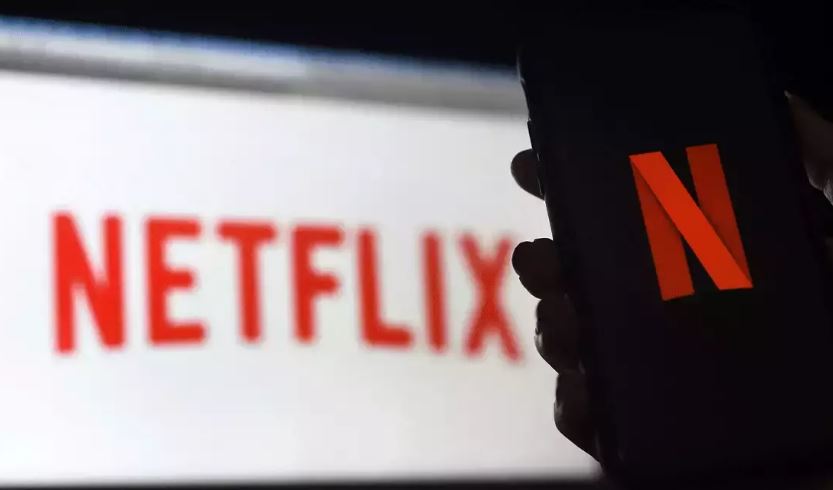 Netflix is an American streaming service that offers a diverse selection of movies and shows. The proper approach to get a membership is to purchase it. However, we Pakistanis are good in certain money-saving techniques. Netflix password exchange amongst friends and relatives has been a thing for some time now. Simply ask someone who owns a Netflix subscription for their password, and you’ll be able to watch Netflix for free. 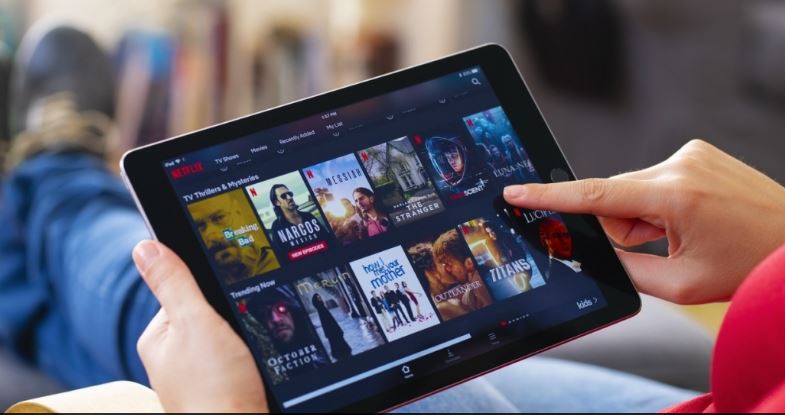 The days of swapping passwords appears to be winding down. Netflix intends to penalize anyone who shares passwords. Netflix’s competition   has recently increased dramatically, owing mainly to password sharing. As a result, it intends to take measures towards users who share passwords with anybody other than family members.

Netflix says in an official press release, “As a response, accounts shared across families, limiting our capacity to invest in outstanding new TV and films for our customers.  So, over the past year, we’ve been focusing on methods to make it easier and more safe for members who share outside their family to do so while paying a bit extra.” 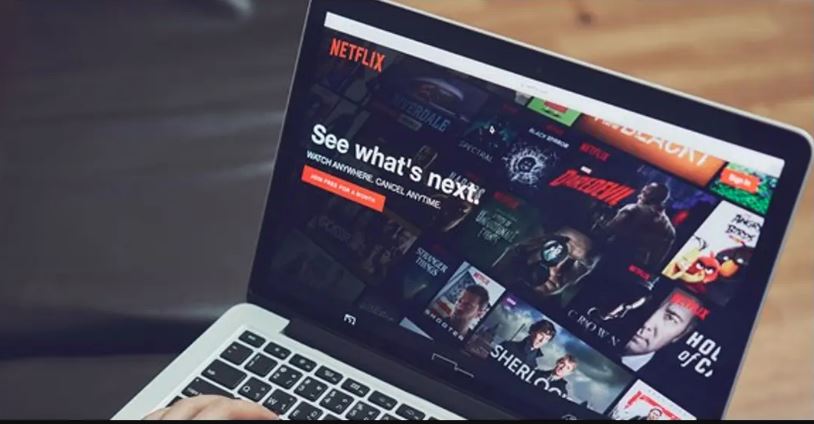 It feels like it is only a Pakistani phenomenon, but following Netflix’s formal declaration, it became evident that password sharing is popular all over the globe. This will, nevertheless, be over shortly. People who are not household members who share the same account will have to pay extra.

It will be a terrific income source for Netflix, as well as a way to minimize rivalry. People are going to cease requesting for passwords and instead purchase their own memberships, resulting in higher income.

Chile, Costa Rica, and Peru will be the first to experience the new rule. Following thorough analysis, the new configuration would be imposed globally. This isn’t the first time Netflix has tried to restrict password sharing. It has done so in the past, but earlier tactics were ineffective.