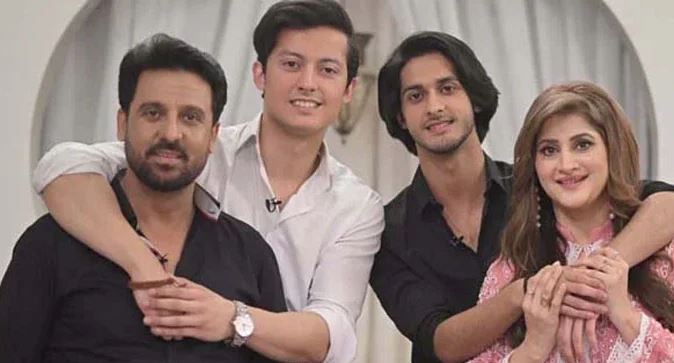 Despite widespread education and awareness, birthing a daughter in Pakistan is still taboo. Even after years of development, well-educated citizens of the country are not willing to give birth to a daughter.

Celebrities’ beliefs have an impact on fans, and people adopt their opinions. It’s quite terrible to make comments against having a daughter. An example is Sahiba Rambo, who recently made an appearance on a morning show. During the show, she communicates her disdainful feelings toward having a daughter.

Sahiba Rambo, a famous tv and movie star, expresses gratitude for having two boys. She shares her lengthy fears and concerns about having a daughter. The survival of a daughter in society has kept her from desiring one. Societal pressures terrify her therefore she wanted sons. 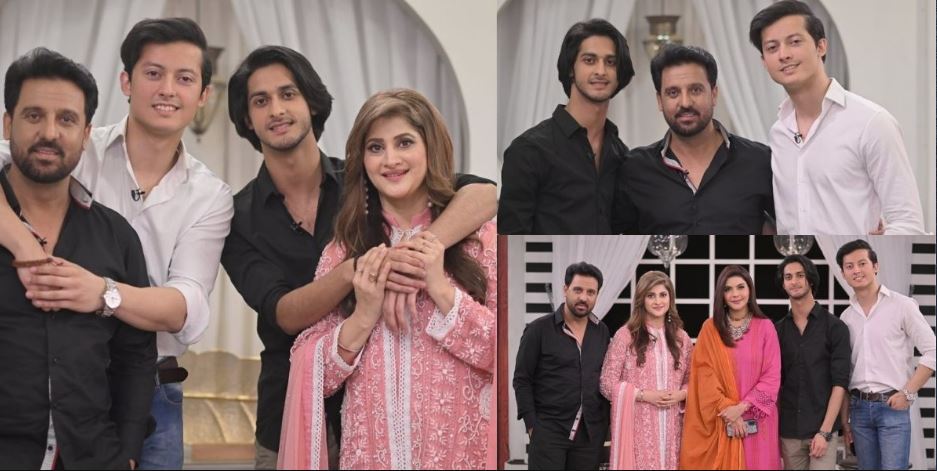 Sahiba Rambo sparks controversy with this statement. Fans and viewers are criticizing her for her misogynist statement. What is surprising are the views of the general public. While some are ridiculing her, many people are also supporting her stance. 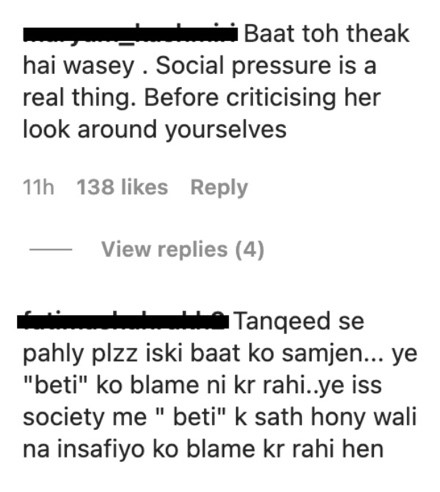 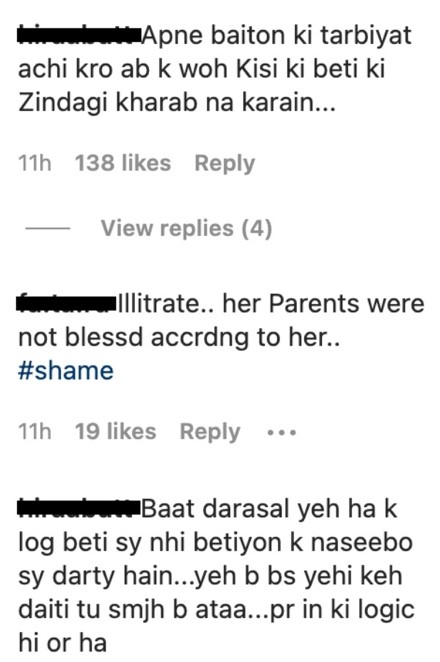 Mehnaz Moammar, the wife of a fellow actor, shares pictures with her daughters on her social media account. She also shares the Hadith of the Prophet (S.A.W) regarding the blessings of giving birth to a daughter and has also thanked the Al-Mighty for bestowing his blessings on her. 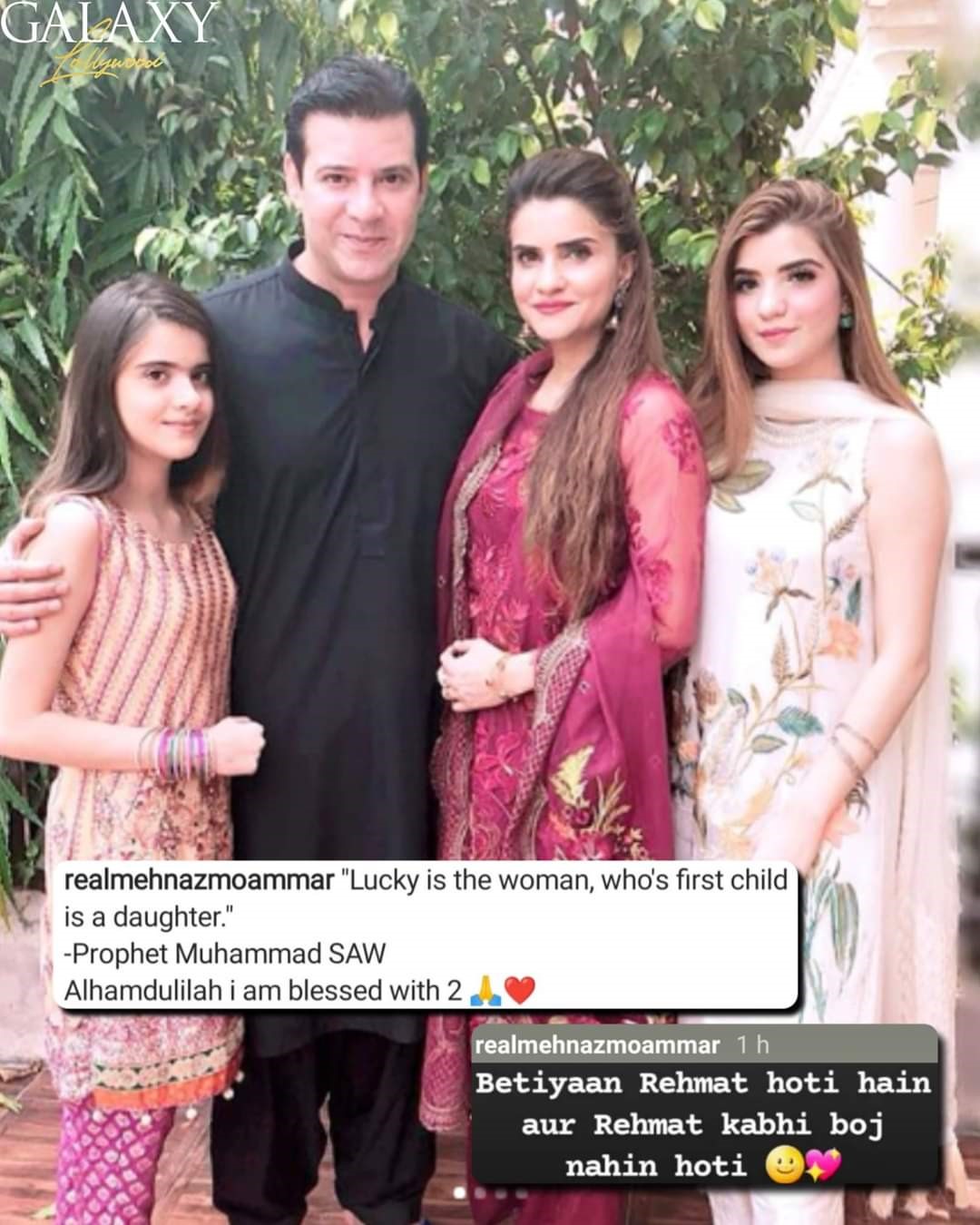 After severe backlash from her followers, Shahiba made an attempt to clarify her stance. She wrote that it is not the daughters that she doesn’t like but fears of their future. Seeing other girls struggling for their rights, she fears the same for her daughter, if she had any. Mrs. Rambo feels women do not have independence in the country, it is a male-driven society, and therefore raising a daughter is difficult.

Waseem Badami Cuts His Wrist During a Live Show

Mahira Khan opens her about her first love