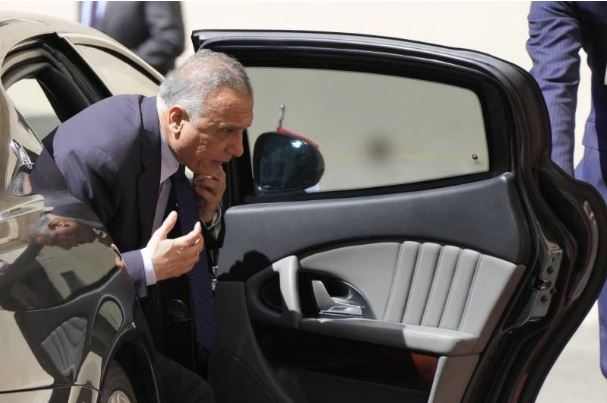 Pakistan denounced the assassination of Iraqi Prime Minister Mustafa Al-Kadhimi on Sunday and expressed sympathy with the Iraqi government and people.

PM Al-Kadhimi was unharmed in the assassination attempt on his apartment early Sunday, which was carried out with the aid of a drone.

“Pakistan strongly opposes the heinous assault on the home of the Prime Minister of Iraq in Baghdad today [Sunday], which resulted in several casualties,” the Foreign Office stated in a statement. Prime Minister Mustafa Al-safety Kadhimi’s is welcome news, according to Pakistan’s Foreign Ministry.

“There is no justification for such indiscriminate acts of violence.” “We restate our unequivocal rejection of terrorism in all of its forms and manifestations,” the statement continued.

Gunfire and an explosion were heard coming from the heavily protected Green Zone, which includes the prime minister’s residence as well as various foreign missions and government buildings, according to Baghdad residents.

The PM was relocated to a secure location shortly after the incident. For the sake of Iraq, he urged calm and patience, and he backed security personnel in their efforts to safeguard the country’s safety and enforce the law.