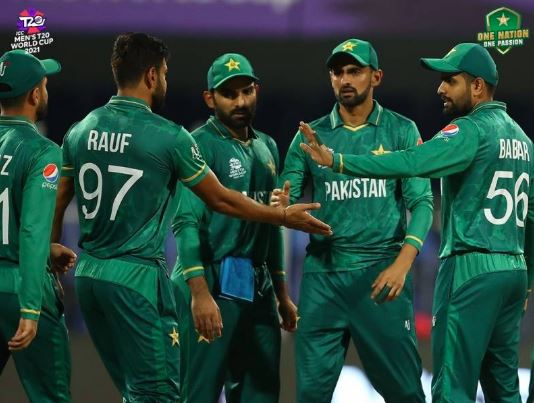 Pakistan had previously won the toss and decided to bat first. Pakistan retained the same lineup for the fifth consecutive match, having already advanced to the semi-finals with four victories from four games.

Star Shoaib Malik and Muhammad Hafeez, two Pakistani all-rounders, contributed 85 runs in just 37 balls in Sunday’s contest. Malik was named Man of the Match after hitting 54 not out in just 18 balls.

Scotland has brought in Dylan Budge and Hamza Tahir in place of Calum MacLeod and Alasdair Evans, who had lost all four matches.

Pakistan would face Australia in the second semi-final in Dubai on November 11 after winning their encounter against Scotland today.

The other two teams in the semi-finals are England and New Zealand.