Home Business All You Need To Know About Pakistan Introducing Electric Vehicles Under Green... 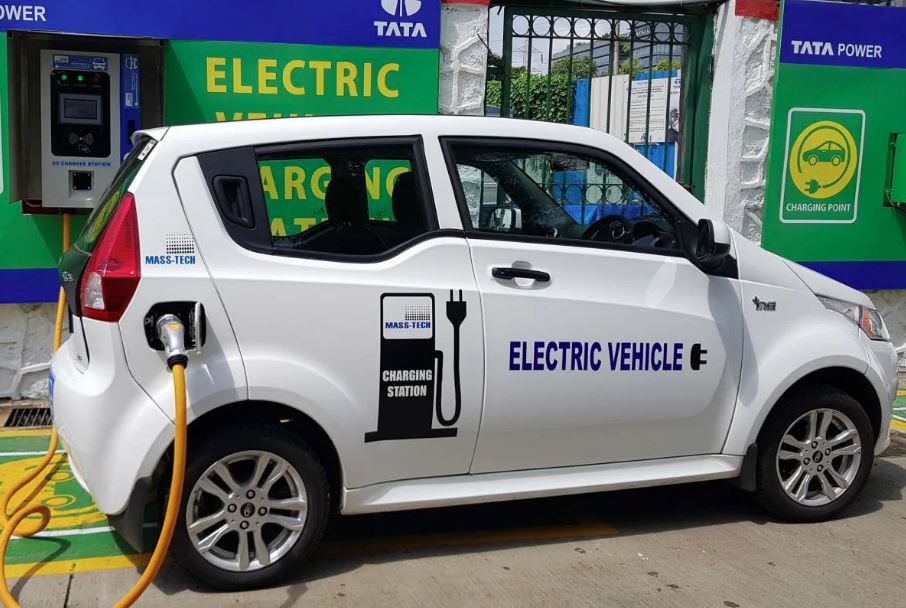 Under the first-ever EV plan, the Ministry of Climate Change has set aside Rs1.5 billion for the introduction of electric vehicles.

Malik Amin Aslam, the Special Assistant to the Prime Minister (SAPM) on Climate Change, informed a state-run media outlet that the initiative will guarantee that transportation in the South Asian country is secure, inexpensive, and emissions-free.

He said there’s a need to speed the adoption of electric cars to reap the benefits of the first-ever electric vehicle policy, while sharing specifics about the initiative started by the existing government. 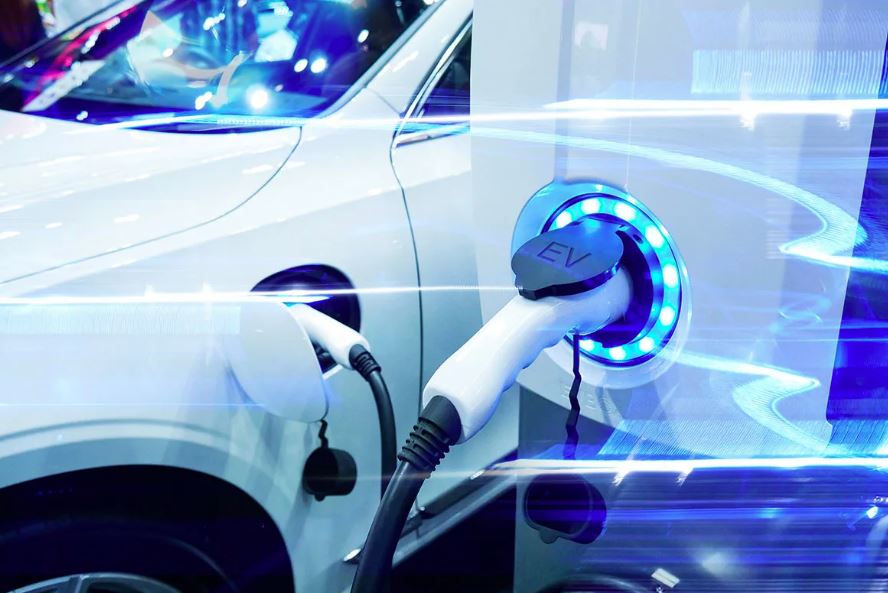 Electric vehicles will be used on mass transit metro bus lines, with a specific route running from the zoo in Islamabad to Monal in the federal capital. According to him, the environmentally beneficial initiative would inspire people to use electric transport.

Amin also voiced his opposition to proposed levies on electric transports, stating that he would continue to fight for reduced tariffs on the environmentally beneficial project.

The electric cars are part of the PTI government’s five-year plan to create a viable electric vehicle industry with a 30 percent and 90 percent share in passenger vehicles and heavy-duty trucks, respectively.

K-Electric SALE TO SHANGHAI ELECTRIC, Who wants to Sabotage?