Home International Pakistan Is The Happiest Nation As Per UN Survey 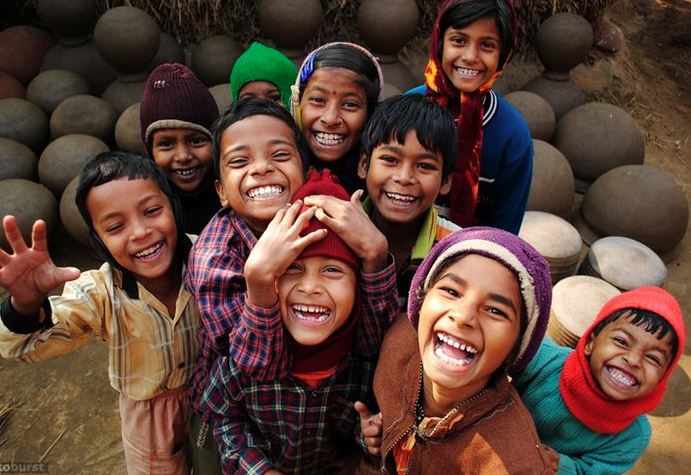 After covid 19 and the ongoing war between Ukraine and Russia, inflation has hit worldwide. Rising prices of petrol and other commodities has made the life of people miserable universally. However, the population of the South Asian countries faces severe crises.

Rising poverty, joblessness, lack of security, increasing prices and gap between the rich and the poor inflated the dissatisfaction between the people living in south Asian countries.

As per a recent survey by UN, Pakistan is the cheeriest nation in South Asia. Surprisingly, Islamic republic of Pakistan is on the top of the happiness index in South Asia and ranks 67th in the world. Hit by economic, social and political instability, Pakistan ranking at the top is astonishing news.

UN happiness index is a survey measuring contentment of individuals. It includes more than 150 countries around the world. Annually, the UN carries out survey to determine the living standards of people. It is the tenth round of survey.

Furthermore, every Pakistani seems to be unhappy with current living conditions. The majority of people are seeking for job chances in European countries. The survey results, on the other hand, are completely contradictory.

According to the findings, the circumstances in Pakistan greatly improved over the years. Education and medical services in metropolitan regions contribute to the country’s growth. Assembling modern communities, providing different chances to undeveloped areas, raising public awareness leads to contentment.

Taliban applaud Pakistan’s attempts for peace in Afghanistan, warns “not to...