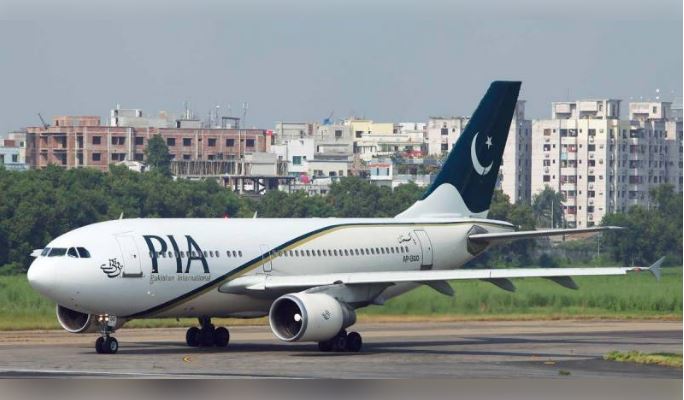 According to local news, a Pakistan International Airline (PIA) flight heading for Islamabad nearly avoided an accident during takeoff at Toronto Pearson Airport in Canada.

PIA flight PK-787, according to reports, entered a taxiway (a track along which aircraft can taxi when going to or from a runway) at the airport without first obtaining permission from the airport authority.

At the same moment, an Air Canada aircraft from Seoul arrived at Toronto airport and was about to land on the same runway as the PIA plane, but air traffic control intervened in time to prevent a collision.

The PIA administration took note of the pilot’s carelessness and ordered him to complete another cockpit management training.

According to airport reports, a bird struck an aeroplane flying from Sharjah to Karachi, but the pilot was able to safely land the jet at Jinnah International Airport.

According to them, the bird hit damaged the plane’s front portion and right wing.