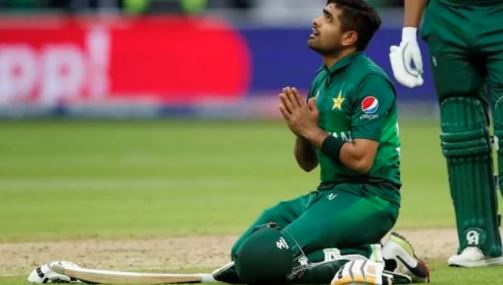 Veteran Australia cricketer Brad Hogg has stated that if Pakistan team loses their first Super 12 match against India on October 24, they may not be able to recapture their momentum and go to the semi-finals.

The high-octane match has sparked a lot of interest, with analysts claiming that Pakistan can defeat India if they play their cards properly, while others claiming that Virat Kohli’s squad is the favourite under the current circumstances.

In an interview with Deep Dasgupta on his YouTube channel, the former Australian cricketer stated that if Kohli’s team beats Babar Azam’s team, they would easily advance to the semi-finals, as Pakistan, who face New Zealand two days later, will struggle to recover.

“From Group 1, I believe England and the West Indies will go to the semis, and from Group 2, I believe Pakistan and India will,” the former spinner said.