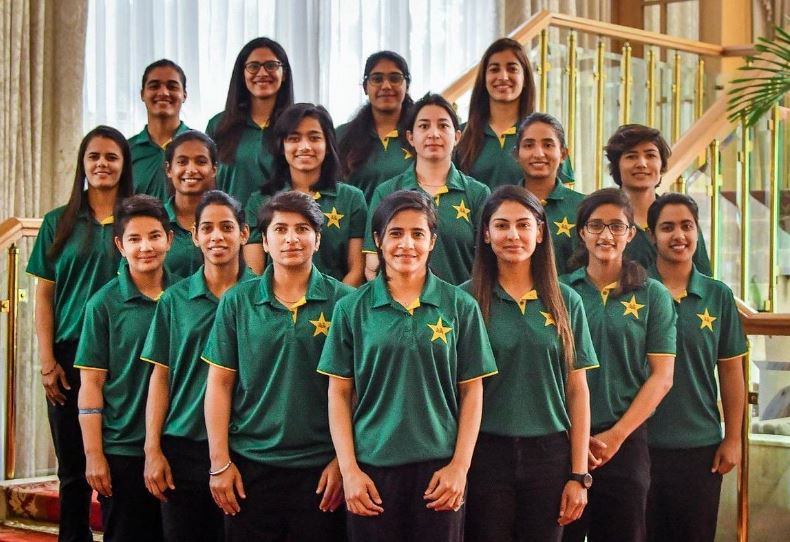 The Pakistan women cricket team breaks its 13-year-old streak of continuously losing matches. The women team wins a match in the world cup 2022 after 18 continuous defeats.

The team wins a match by 8 wickets against West Indies. Ranking on 8th after continuous losing, Pakistan’s women cricket team stands at the bottom. Defeating the West Indies team positioned at 3 is a big achievement.

Pakistan women cricket team will be facing England next. Spectators and fans are hopeful of team winning the next match as well. The women cricketers celebrated the victory by singing the national song “Dil Dil Pakistan”. The entire time encircled and melodiously sang the song. The ICC shared it on Twitter, and it promptly went viral.

All the players outperformed themselves. Previously, Sidra Ameen, set a world record of scoring the greatest number of runs in an individual take. Moreover, she smashed a brilliant century in a match against Bangladesh. However, the team could not win that match.

In the match versus West Indies, Sidra Ameen lost the opening wicket, but her fellow players did not give up.PLaying their hearts out, they managed to win the match. Muneeba Ali scoring highest, followed by Omaimah Sohail and Bismah Maroof as second and third-highest scorers. Winning the match was vital to bring back the repute of Pakistan women cricket team.

Currently, the Pakistani women cricket team is quite weak. Participation in Pakistan Supreme League will give more chances to practice the game and overcome the weaknesses.

To conclude, victory might have motivated the team to work hard and win the last two matches of the league. It has still not changed the position of Pakistan ranking in the world cup. It is still at 8, but the last two wins might give it a move up.

Skipper Javeria ruled out of first T20I against South Africa due...