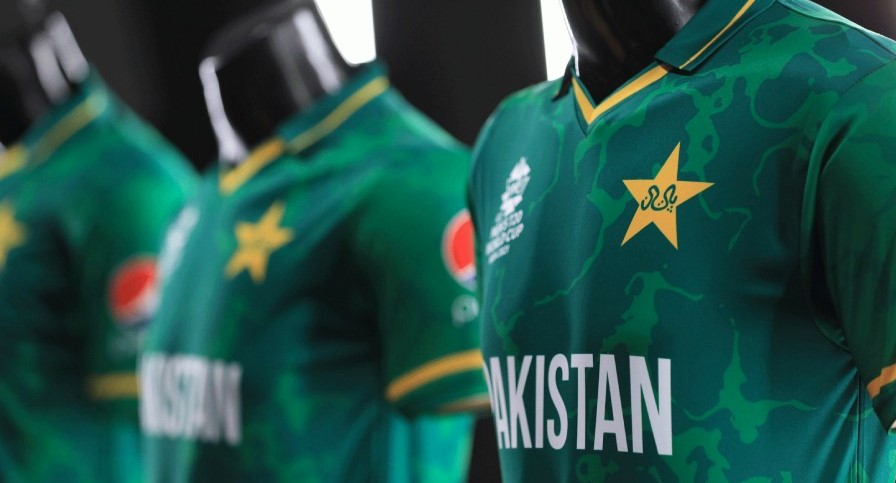 The Pakistan Cricket Board (PCB) is looking for cricket fans to create team uniforms. It’s a fantastic chance for supporters and viewers with artistic abilities. Individuals can submit designs from anywhere in the world until the end of May.

PCB initiates an innovative idea; a fantastic method to engage more cricket fans in the game. Cricket was once played without a gear. The cricket kits were released in early 1990, and they hold great personal meaning since then.

Pakistanis have an emotional tie to their cricket shirts and outfits. Cricket enthusiasts wear their outfits out in the streets for any occasion, rally, or sporting event. People commonly wear cricket jerseys at any event in Pakistan.

PCB makes the fascinating statement on its Twitter account. “Calling all creative minds Upload your kit design concepts for the year 2022-2023 for all formats, which embody the spirit of Pakistani identity,” it added, encouraging fans to contribute. 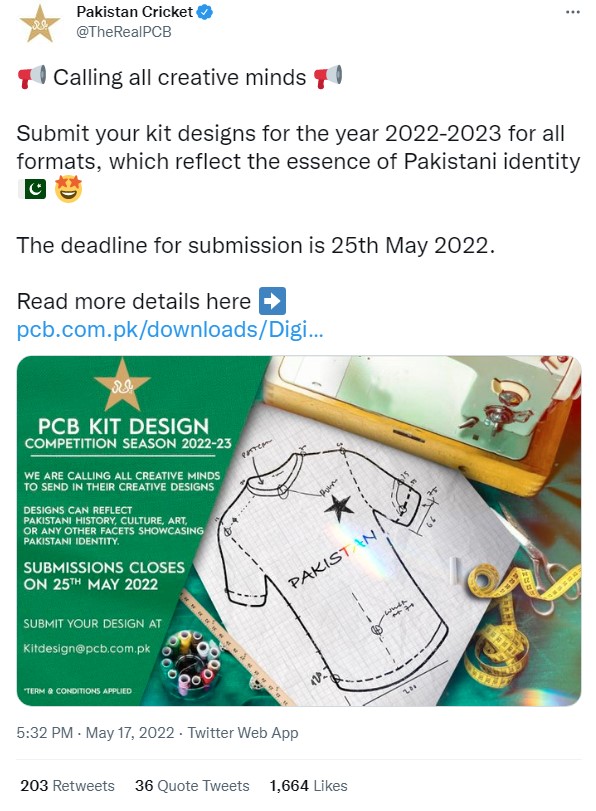 The PCB issued a detailed design guide. It covers every detail to make the designers’ job easier.

The invitation is piquing the interest of all the creative minds. The post’s comment box is full of all kinds of proposals.

PCB is in charge of all cricket-related decisions in the country. Pakistan will be hosting the West Indies cricket series. Owing to the scorching heat, PCB announces that the matches will take place in the evening or night. In addition, India’s Virat Kohli has been invited to the Kashmir Premier League. The women’s supreme league is also progressing; international players have been announced to participate.