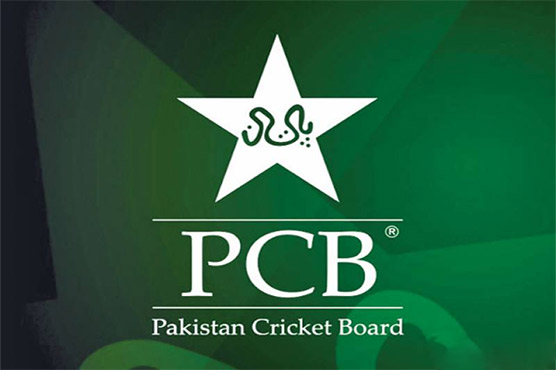 The Pakistan Cricket Board (PCB) initiates raising the salaries of its top cricketers. The rise in salaries is on annual basis after monitoring the performance of the cricket players. Players are categorized as per their performance and rewarded accordingly.

Further, the process divides the players into different categories with the best players at the top. While planning the budget for 2022-2023, the decision regarding the increase in the annual contract retaining fees of the top players is underway.

Skipper Babar Azam and the head coach Saqlain Mushtaq will reveal the strengths and flaws of the players. After evaluating the performance of players, PCB will take the final decision.

PCB endorses that the process of choosing players is in its initial phase. It would be unfair to make the decision right away. “It is too soon to judge on the complete strength of the cricketers who qualify for contracts because we only have a few weeks. This is only a preliminary dialogue, with the goal of finalizing the essentials and establishing standards rather than concluding them. More similar discussions are likely to take place in the coming weeks before determining how many cricketers have a legitimate claim to earn central contracts,” as per PCB employee.

Salary increases for top-tier players are likely to be significant. A 20-30% rise would be possible, but careful observation and analysis are necessary for the selection process.

PCB takes a good step in this direction. A significant raise will encourage athletes to improve their performance in the coming years and bring honor to the country. The PCB shuts down departmental cricket, affecting a large number of players. PCB must investigate the situation and provide the team’s underappreciated members with opportunities.

Lahore Qalandars and Islamabad United will face off today