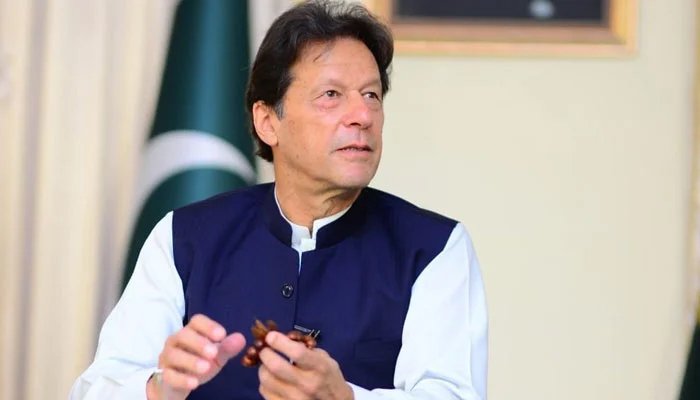 While an official announcement will be made soon, sources close to the PM’s office said that the premier declined OGRA’s report in order to bring relief to the people.

Also Read: Government to provide petrol at subsidized rates to motorbikes and rickshaws

Remember that the Prime Minister’s Finance Advisor, Shaukat Tarin, cautioned the people on Sunday that prices of petroleum items will rise again if the government fails to prevent the Pakistani Rupee’s rapid descent against the US Dollar.

He stated that by lowering the sales tax from a staggering 17 percent to 1.6 percent more than three years ago, the government had already provided adequate subsidies on fuel prices.

Read More: Petrol prices to go up by Rs9.5 per litre

The government authorised a record hike in the price of petroleum products earlier this month.

The news stunned everyone, since it came only one day after the prime minister unveiled the country’s largest relief package, totaling Rs 120 billion and projected to benefit 130 million people immediately.