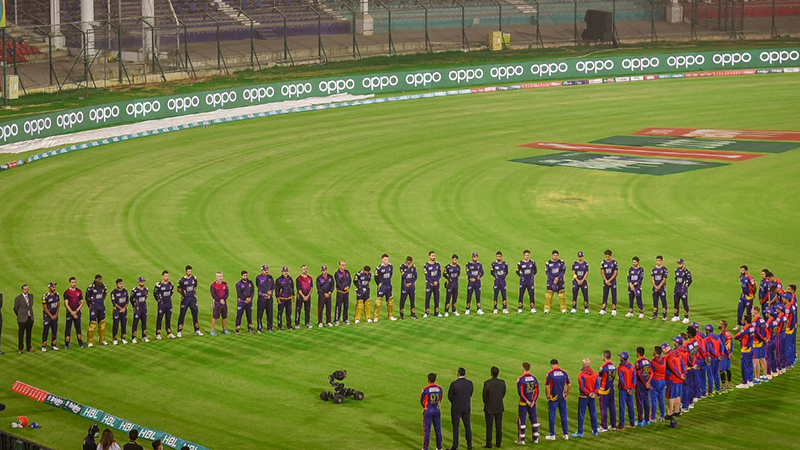 The development was confirmed by the board in a press release Thursday morning.

“The PCB has confirmed three more players from two different teams have tested positive for COVID-19 and they will now self-isolate for 10 days,” read the statement. “The three players were not part of the sides that featured in Wednesday’s PSL 2021’s double-header, and had been tested in the afternoon after showing symptoms.”

The statement further revealed that the board will host a virtual meeting later on Thursday with all the stakeholders to lay out a plan for the rest of the competition.

“The PSL6 organizing committee will hold a virtual meeting with the team owners and management later on Thursday, following which a further update will be provided.”

After the development, a total of six players and one staff member taking part in the PSL 2021 are currently quarantining for 10 days after testing positive.