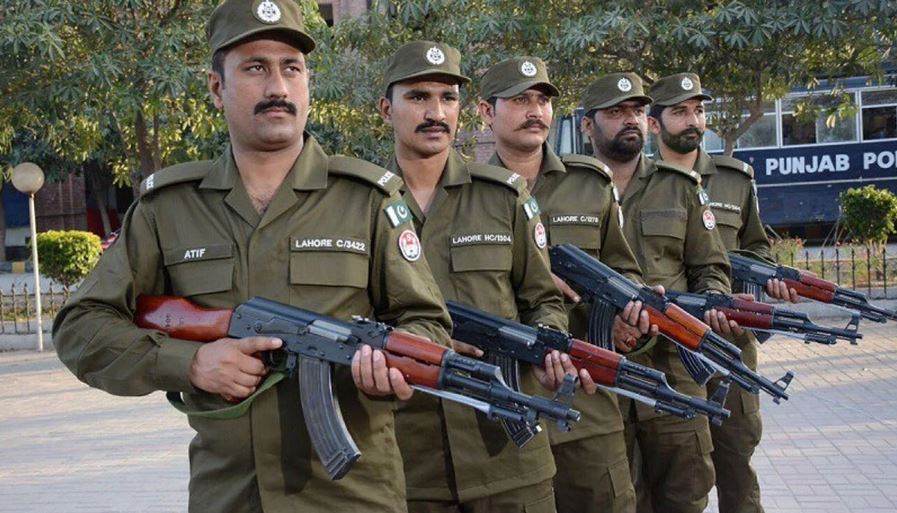 The operation’s goal is to reduce the threat and apprehend professional beggars who are causing problems for motorists.

The DIG Operations Lahore has delivered a one-week specialized campaign performance report in this respect.

As per the report, police units maintained their operations targeting professional beggars in roads, intersections, and other public locations from September 11 to 17, registering a total of 1,430 charges and arresting 1,495 people, including 1,414 males and 81 women, in all parts of Lahore.

Also Read: Islamabad, Once a week lockdown to be maintained

299 charges were filed by the Civil Line Division, and 303 people were detained, including 269 males and 34 women. The Saddar Division filed 224 complaints and detained 241 suspects, including 226 males and 15 women.

Iqbal Town Division, on the other hand, registered 180 charges and detained 201 suspects, comprising 195 males and 6 women.

The Model Town Division filed 223 complaints and detained 231 people, including 221 males and 10 women.

DIG Operations Lahore further stated that the Lahore Police had never caught so many trained beggars in their history and that the specialized operation against the beggar cartel will continue in the second week as well.

He went on to say that as part of the second round of the special operation, beginning today, the authorities would detain the beggars’ supervisors, contractors, and guarantors (Zamin) who come to the courts since they are the ones who directly assist them.

He went on to say that public involvement is critical to the success of the anti-begging campaign. Wherever they encounter professional beggars, citizens are asked to call the police on 15 and report them.

With the help of residents and the press, action will be taken and no attempt will be spared to guarantee the elimination of this scourge.

According to the Secretary of the Primary and Secondary Healthcare Department, a spike in corona cases in Punjab is a cause for worry.

Vaccination is the only and most effective therapy for corona in pandemic situations. “It is good that a growing number of individuals are engaging in the immunisation campaign,” he continued.

He stated that vaccines are not in low supply anywhere in the province. Vaccinations are in plentiful supply at all sites, and more vaccines have been purchased in the future to satisfy demand.

“Citizens should vaccinate themselves and their family members over the age of 15 as soon as possible, and verify that SOPs are followed so that we can get back to normal.”