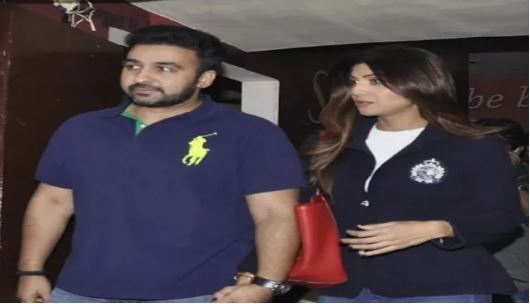 At Mumbai Police Bandra Police Station, a FIR has been filed against actress Shilpa Shetty, her entrepreneur husband Raj Kundra, and others. The pair is in turmoil once more. 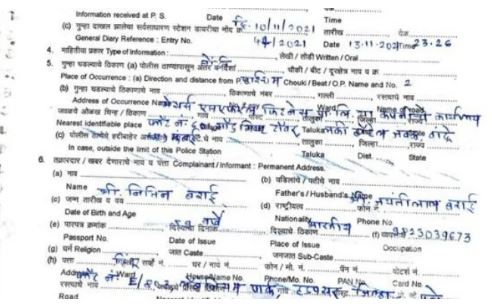 This is yet another blow for Shilpa Shetty and her family, who are charged of defrauding in the sum of Rs.1.51 crore. Pune Youth Yash Barai has accused TV MD Kashiff Khan of deception and violation of contract. The alleged incident took place in July 2014.

The accuser said that Kashiff Khan, Shilpa Shetty, Kundra, and others approached him and encouraged him to spend money in a fitness programme with the assurance of earnings, but that did not materialize. As a result, he was intimidated.

The suspected parties have not responded to requests for clarification. Raj, on the other hand, was imprisoned for two months in connection with an alleged pornography case and is now free on bail.