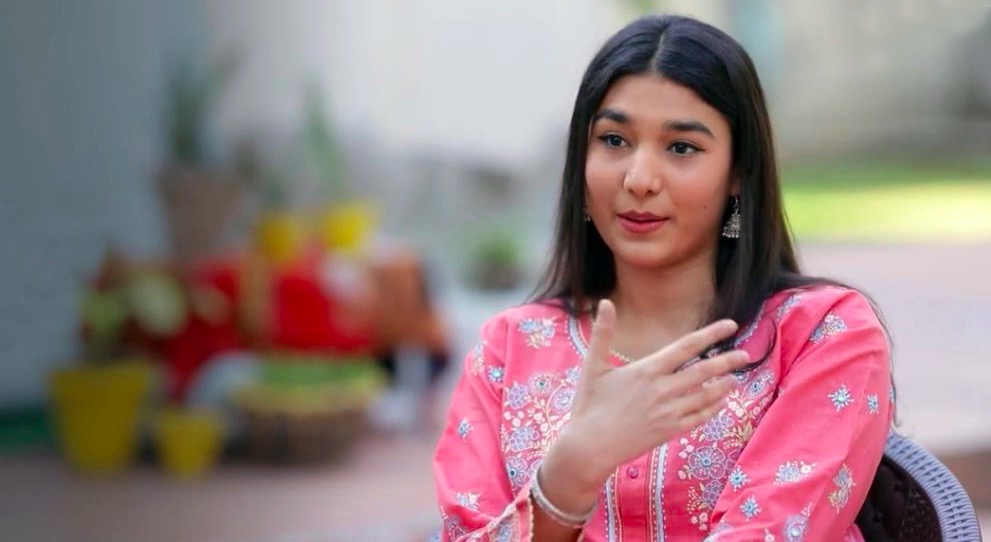 The famous ‘Pasoori’ vocalist is under hot waters. Shae Gill receives criticism for saying a prayer for the soul of Indian artist Sidhu Moosewala after his brutal murder.

Only a few days ago, the great Punjabi singer was shot dead while traveling. Sidhu Moosewala’s audience is on both sides of the border. In both Pakistan and India, it was a day of sorrow. The general population and celebrities both are mourning his death.

Shae Gill, like others, expresses grief at Sidhu’s murder and prays for forgiveness for his soul. “Heartbroken,” she captions it on her Instagram account. May his soul rest peacefully, and may his relatives be able to face this loss with grace.

Gill’s social media profile received criticism minutes following the post. Religious zealots chastise her for wanting peace and pardon for a non-muslim. The “Pasoori” singer uploaded a screenshot of the trolls, upset by the insults. She explains her position to the public that she is a Christian and anybody can pray in her faith. 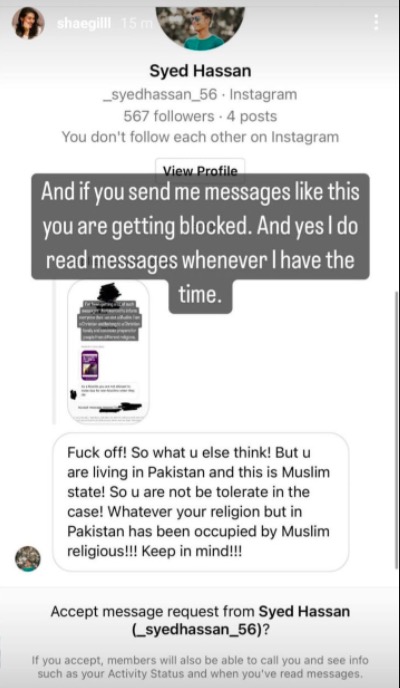 Shae Gill vows to ban everyone criticizing and harassing her.  “And if you send me texts like this, you will be blocked,” she added. And, certainly, I read texts when I have the chance. 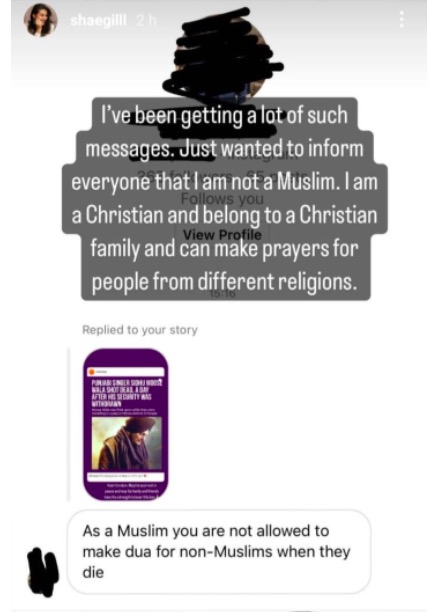 The internet trolls had no idea that they are messing with the wrong individual. Anyone’s good intentions are quickly put down by the online trolls. People expresses their regret over Gill’s tweet and sent her well wishes and prayers. She also used her public account to express her best wishes.

Ushna Shah tells critics to get rid of their TV