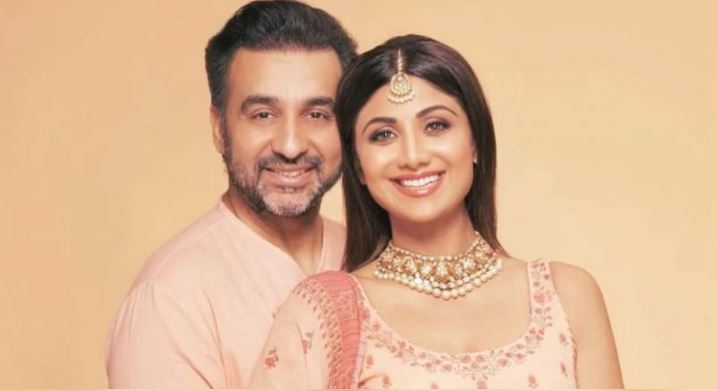 Shilpa Shetty and her husband Raj Kundra made their first public appearance since the latter’s imprisonment in a contentious case, and the two appeared to be inseparable.

Raj Kundra, Shetty’s spouse, was previously arrested in a case involving the suspected making of pornographic videos, where he was charged as a “key conspirator.” He was later released on bail.

The internet has been flooded with photographs from their first public appearance. In Himachal Pradesh, the celebrity power couple was photographed.

They were happy as photographs were taken of them dressed in yellow clothes during their recent visit to a local temple. The pair was also seen hand-in-hand, with their security around them.

Shilpa Shetty married Raj Kundra in 2009, and they have two children. She later had a son, Viaan Raj Kundra, and a daughter through surrogacy.

According to previous reports, the Bollywood actress sought to protect her children away from her husband’s ill-gotten money.