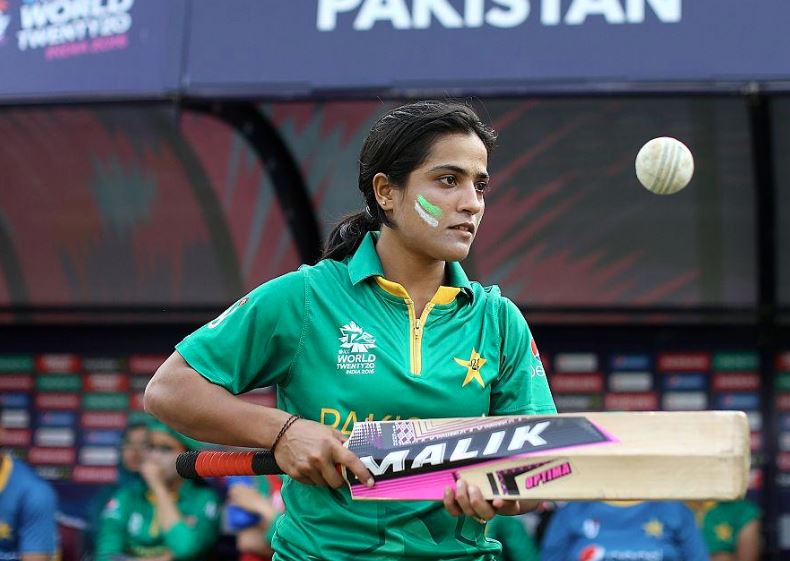 Sidra Ameen, an opening batsman, sets a new record in women’s world cup. She is the first woman to mark the score in an individual take. She smashed outclass century in a match played against Bangladesh. Her score was more than any woman playing on the field.

Previously, Nashida Khan had made the most number of runs. Nashida had scored 79 runs against South Africa in 2017. After 5 years, someone has finally broken the record. 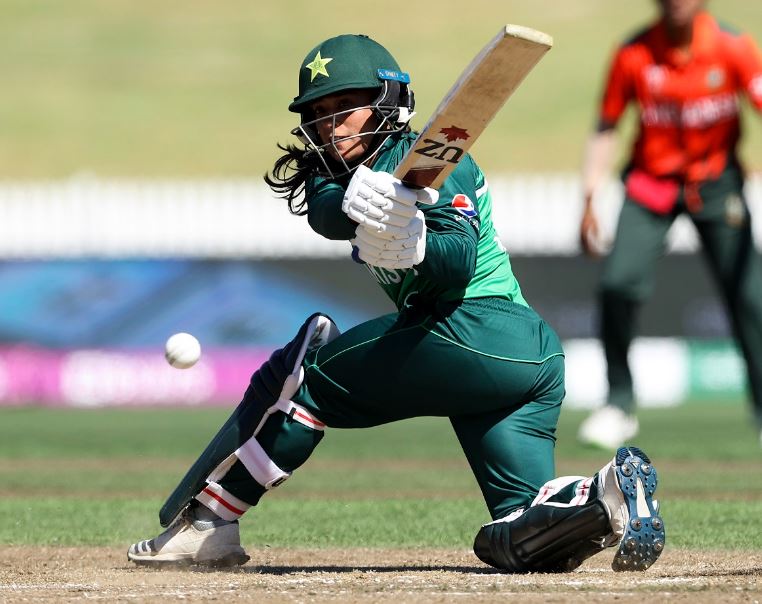 Sidra Ameen has made 104 runs off 140 balls. She is the first woman to blow off a century.

However, all her tiring efforts have gone in vain. The team despite having great players like Sidra and Nashida did not win the match. The match was in Pakistan’s favour till Sidra was playing. As soon as she left the ground, it was an easy win for Bangladesh.

Since the beginning of the championship, Pakistan has been losing all the matches. It was Pakistan’s 4th consecutive loss. Previously, Pakistan lost to Australia, India, and South Africa. Pakistan will play next against West Indies, high hopes are tied to the match.

People are losing interest in the game as they experience defeat after defeat. The Pakistan female cricket team is losing its credibility. Eighteen matches of the women’s world cup have passed without a single victory. The Pakistan Cricket Board (PCB) needs to re-consider its options and necessary changes are required in the team.

Earlier this week, chairman of PCB hinted at initiating a Pakistan Supreme League for female cricketers. This will be a great initiative by PCB. Fans expect that this would help to develop and strengthen the team. Looking at the current situation of the team, introducing PSL and giving female the ground to play is the need of the hour.