Home Sports Skipper Javeria ruled out of first T20I against South Africa due to... 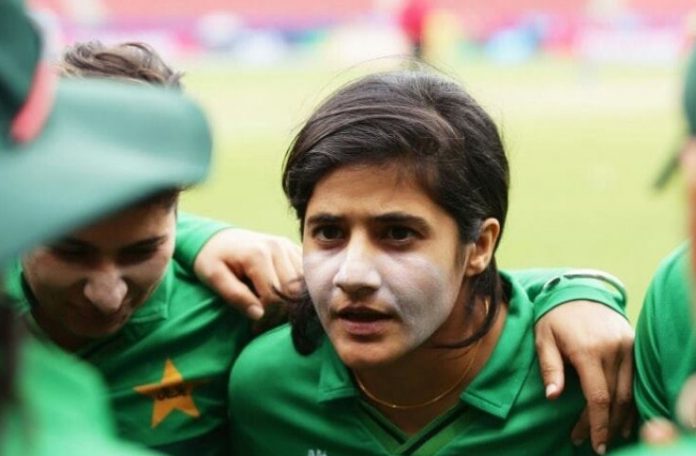 Durban: Pakistan women’s team captain has been ruled out of the first T20I against South Africa due to an injury in the index finger of her right hand.

All-rounder Aliya Riaz will lead the side in her absence today in Durban. The match is scheduled to start at 6.30 pm (PST)

The right-handed batsman Javera dislocated her finger during a training session yesterday. She was taken to a local hospital for X-rays, which confirmed that she had not sustained a fracture.

She was examined by the team doctor earlier in the day after which the decision to rest her in the first match of the three-T20I series was taken.

The PCB medical panel will continue to monitor Javeria’s progress in the lead-up to the second T20I, which will be played on 31 January.

Pakistani cricketers enjoying on the beach in Abu Dhabi