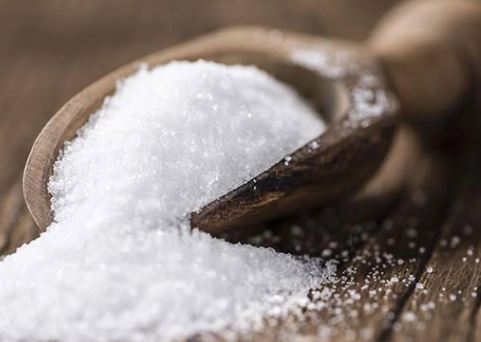 According to news, the local officials of the Gujranwala city led a crackdown on sugar hoarders on Saturday, resulting in a fake shortage of sugar, driving up the price of the commodity. They fined several of the merchants a total of Rs210,000 and sealed several storages.

On the orders of the deputy commissioner, the assistant commissioners and magistrates of Gujranwala went out on a mission to limit commodities hoarding. Authorities charged 14 wholesalers, with a total punishment of Rs210,000 levied against several of those found to be engaged.

The pricing inspectors also arrested wholesalers who were selling sugar at prices higher than those set by the government, as well as those who were black-marketing the product at higher prices.

It’s worth noting that Punjab Chief Minister Usman Buzdar has urged officials in the state to take strong action against sugar hoarders.

CM Usman Buzdar has urged Punjab Minister for Industries and Commerce Mian Aslam Iqbal to speed up the operation on sugar hoarders in the state, while chairing a high-level meeting in Lahore.