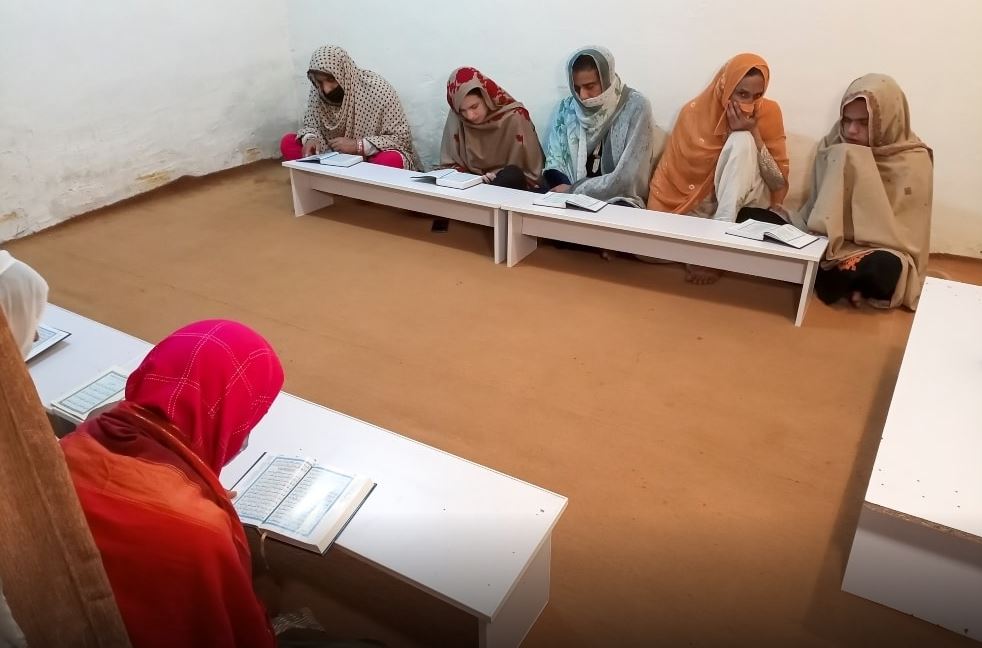 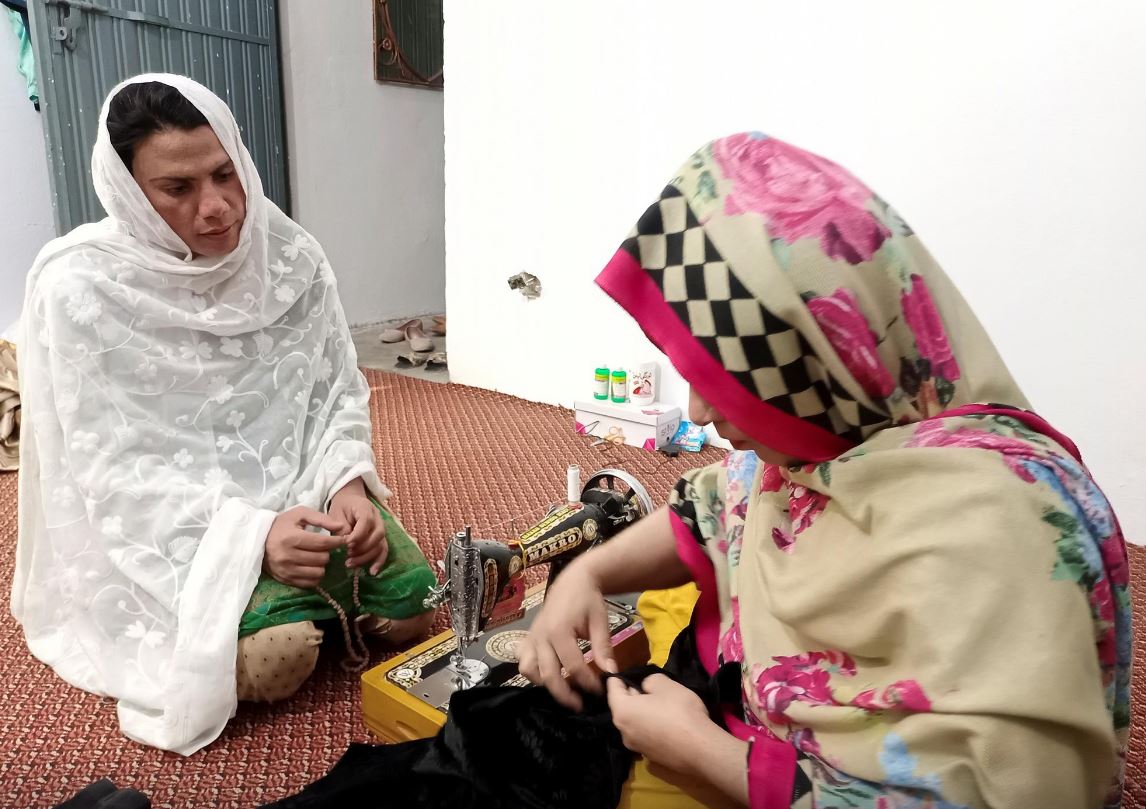 The madrassah is a significant landmark for the trans community in the Muslim world, where transgender people face discrimination despite the fact that they are not prohibited from attending religious schools or praying in mosques.

Khan cried as she remembered how, at the age of 13, she was disowned by her family and forced to beg.

She joined a transgender dance group when she was 17, and performed at weddings and other events, but she left after having a dream in which a dead transgender friend and fellow dancer pleaded with her to do something for the community.

Before opening the two-room madrassah in October, Khan read the Holy Quran at home and attended religious schools.

“I’m teaching the Holy Quran to please God, to make my life better here and in the hereafter,” Khan explained, describing how the madrassah provided a space for transgender people to worship, learn about Islam, and repent for their past actions.

In Pakistan’s 2017 census, about 10,000 transgender people were counted, though trans rights organizations estimate that the number is now well over 300,000 in the country of 220 million people.

Simran Khan, a madrassah student willing to learn life skills, said, “It gives my heart peace when I read the Quran.”

“It’s a lot better than living a life full of insults,” the 19-year-old continued.

Mukhtaran Mai claims to be under threat yet again

Asad Toor, summoned by FIA for defamation of Govt institution

Lahore and Karachi among world cities having worst air quality