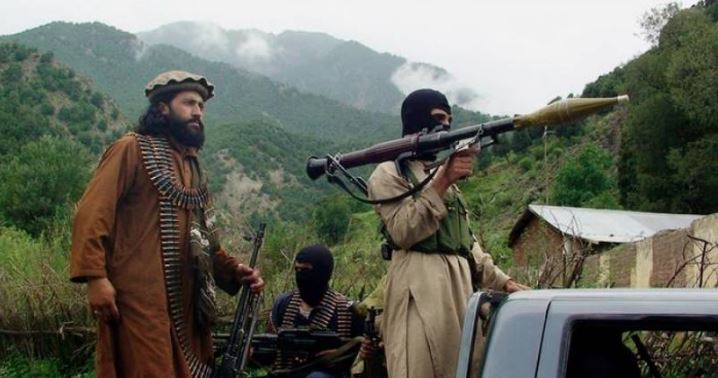 Pakistan has allegedly promised to free numerous militants in exchange for the Tehrik-i-Taliban Pakistan (TTP) declaring a truce.

According to sources, Pakistan has promised to release numerous inmates in the first phase in order to urge Taliban fighters to announce a nationwide truce.

According to the source, several of the detainees, including prominent Taliban commanders in Swat, Mehmood Khan and Muslim Khan, were transferred to Afghanistan for possible release. Muslim Khan was the Swat Taliban’s spokesperson. Security officers invited him (Muslim Khan) and Mehmood Khan, as well as several senior Taliban commanders, to a meeting in Swat in 2009, but they were then returned.

There were also rumours that Maulvi Omar, a former TTP spokesperson, was among the first batch of inmates to be released as a peace gesture.

This news has not been formally acknowledged by Pakistani officials or Taliban spokesperson, Mohammad Khurasani. According to Taliban sources, several of the captives called their families for the first time in 13 years to let them know they were safe.

According to reports, the Pakistani Taliban at first desired the release of five senior militant leaders in order for them to trust the Pakistani government and its seriousness in talks, but “Pakistani authorities themselves offered to [release] 102 prisoners, including the five important leaders, so that the peace process could yield results.”

According to reports, the detainees were rounded up from various jails in Pakistan and transported to Miransha, the headquarters of North Waziristan, for possible transfer to Khost in Afghanistan and handover to the Afghan Taliban for future release.

According to sources, “None of the detainees had yet been sent to Afghanistan. They are still in Miranshah but can be moved across the border into Afghanistan at any time.” According to insiders, most of the roadblocks to the peace process have been eliminated, and the two parties have agreed on a future agenda.

Pakistan to revise travel policy for people flying from UK