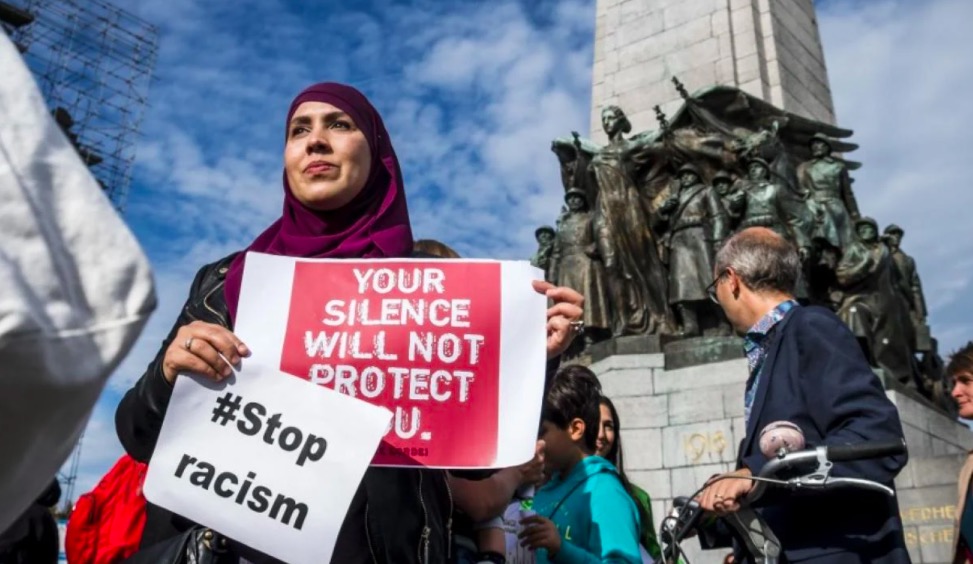 Premiere Imran Khan applauds the United Nations (UN) for declaring March 15th as Global Day to Battle Islamophobia. He turns to Twitter to praise the Muslim Community for the UN’s recognition of his efforts to raise awareness about the surge in Islamophobia.

On March 15th, the United Nations observed World Islamophobia Day, which Pakistan initiated. Since becoming Prime Minister, Imran Khan is continually speaking out against the rise of anti-Islam attitudes. He has presented the idea of Islam promoting peace in international venues, and the UN now acknowledges his voice.

Moreover, honouring Islamophobia Day is undoubtedly a significant accomplishment for the Muslim world. The declaration was endorsed by 57 OIC member nations and eight other states, including China and Russia. The declaration firmly prohibits discrimination on the basis of a specific religion, beliefs, or religious site.

People consider muslims as anarchists at airports and in non-Muslim countries. Making Muslims wait in line to check their bags while non-Muslims board aircraft with ease. People mistake a man with a beard for a fanatic. This bigotry and Islamophobia has a long history. Accepting it and figuring out how to battle it is a significant step forward for Pakistan.

Imran Khan praises Russian President Vladimir Putin’s compassionate comment that freedom of expression does not empower one to insult the Holy Prophet (S.A.W). Furthermore, in another event, he expresses gratitude to Justin Trudeau for his intention to designate a special advisor to alleviate anti-Islam sentiment.

No other administration has been able to dispel non-Muslims’ anxiety. Imran Khan’s initiative, on the other hand,  will hopefully result in a positive shift.

Raisi, elected as Iran’s president with roughly 62 percent of...