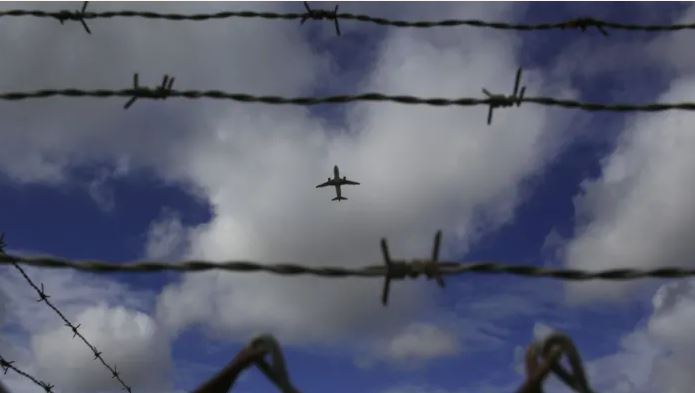 According to a CNN storey on Saturday, the US is “nearing” a formalized deal with Pakistan that would authorize Washington to utilize Pakistani airspace to undertake military and intelligence missions against Afghanistan.

According to the article, Pakistan indicated a desire to sign an MoU with the US government on the issue, citing three people acquainted with the facts of a classified briefing held by US President Joe Biden with congress members.

In exchange, Islamabad wants support with its counter-terrorism operations and managing its relationship with India, according to a source.

However, nothing is set in stone yet because discussions between the two nations are still ongoing, and the details of the deal might alter, according to a source mentioned in the paper.

For the first time in two decades, the United States has no military influence in Afghanistan, as its forces withdrew on August 31.

After two decades of combat in Afghanistan, some nations criticized the United States’ withdrawal as hurried.

“The US military now utilizes Pakistani airspace to approach Afghanistan as part of ongoing intelligence-gathering activities,” according to a CNN article. “However, there is no formal deal in place to secure sustained access to a vital portion of airspace required for the US to reach Afghanistan.”

According to the research, if and when the US decides to transport Americans out of Afghanistan in the future, Pakistani skies would become even more vital.

According to a third source, the airspace agreement negotiations took place between the two countries during US officials’ recent visit to Pakistan. “It’s not obvious what Pakistan wants or how much the US would be ready to provide in retaliation,” the person added.