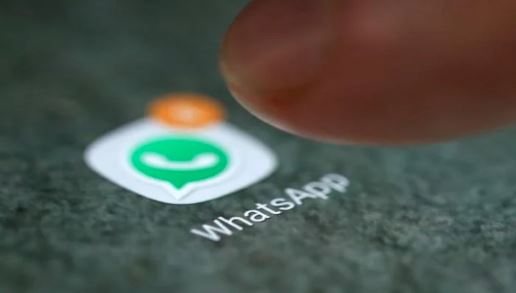 WhatsApp, which is owned by Meta, updated its current functionality on Monday, including a desktop picture editor, sticker suggestions, and link previews.

It said on Twitter that with the new improvements, users will be able to insert stickers and text, as well as trim and spin their photographs, from any WhatsApp screen, whether it’s a mobile phone screen or a desktop screen.

In terms of sticker suggestions, users may now insert the ideal stickers into their texts as they type — similar to emoji suggestions, but smarter.

🖥 Desktop photo editor. Now you can add stickers and text or crop and rotate your photos from any WhatsApp screen, big or small. pic.twitter.com/dfGwODgfnt

Read More: Whatsapp chat can be transferred from IPhone to Android

Similarly, with the most recent improvements, consumers will now know what they are clicking into because a preview will be displayed ahead.

In addition, beta testers may now access a control bar for picture-in-picture videos. According to WABetaInfo, after WhatsApp beta for Android 2.21.22.3 introduced a new interface that allows users to watch videos from Instagram, YouTube, and other sites straight within the app, the same layout will now be accessible for iOS users too!

“The new interface includes a control bar: it enables shifting the picture-in-picture view simply, and it also implements several shortcuts, such as the option to terminate the movie and show it in full-screen mode,” according to the site.

Apple Watch 7 is bigger and sturdier

Flying cars airport of the future to land in England