Home Sci&Tech Xenobots can now reproduce as per scientists

Xenobots, named after African clawed frogs, are living robots that are designed by computers to perform some desired tasks. They are built by combining together different biological tissues and are referred to as species of animal.

US scientists have revealed that the world’s first living robots “ Xenobots” can now reproduce. These tiny creatures were first unveiled in 2020 where many witnessed them walking, healing, and working.

The scientists who created them have recently established that “Xenobots” can reproduce and that too different from the biological reproduction of a living species. 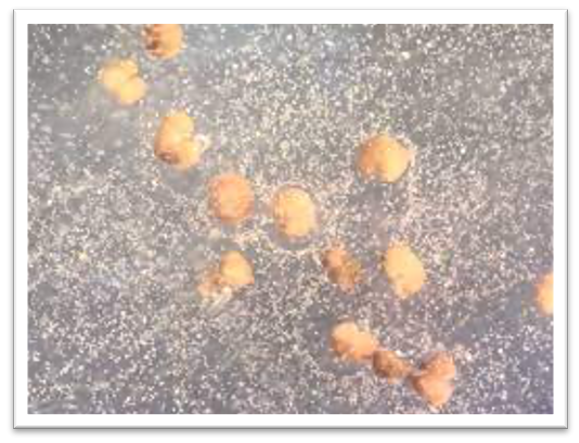 Scientists found that Xenobots have the ability to collect together hundreds of cells and assemble baby organisms in their mouth, which becomes a new and functional robot in a matter of days.

Micheal Levin, a biology professor, said; “ This is profound”, “These cells have the genome of a frog, but, freed from becoming tadpoles, they use their collective intelligence, a plasticity, to do something astounding.”

Scientists themselves were shocked to see the replication as one said; “People have thought for quite a long time that we’ve worked out all the ways that life can reproduce or replicate. But this is something that’s never been observed before.”

Although the thought of baby robots is scary, scientists are working on it to understand the replication and reproduction process so that they could benefit from it.

Whatsapp chat can be transferred from IPhone to Android