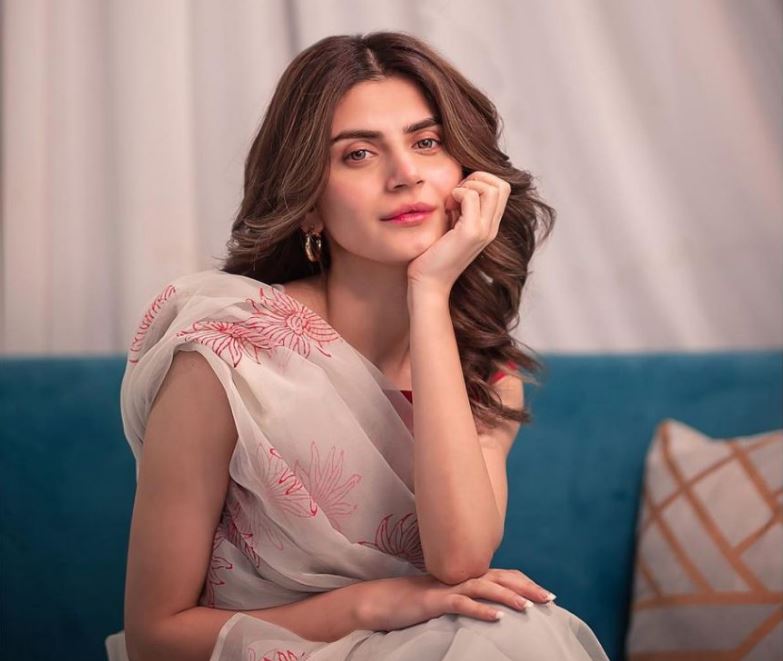 Celebrities are public figures and while making statements they must be careful about the message they are sending out at large. Actors criticizing each other is common nowadays. Actors without realizing their social standing tarnish the image of their fellow workers.

Zubab Rana makes a contentious attempt in this regard. Rana is a Pakistani entertainment industry actress. She plays leading roles in various drama serials and was also nominated for her outclass performance in ‘Mere Khudaya.‘ 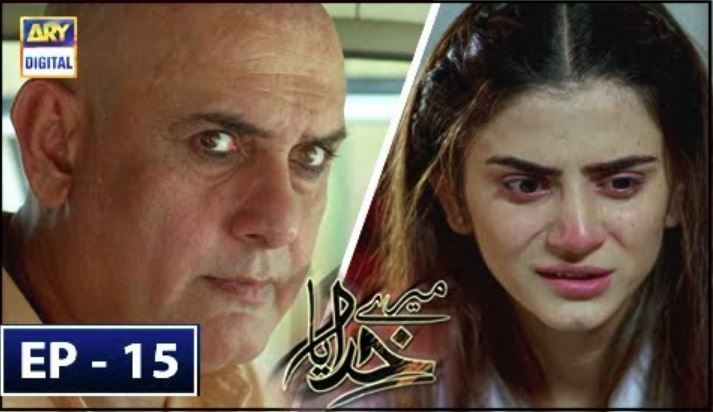 Further, as Ramadan transmissions are trending in Pakistan, various celebrities appear on various shows. Express TV Ramadan show ‘Piyara Ramazan‘ host invites Zubab as a guest on the show. Amongst various questions, the host asks Zubab about her choice of the most stylish celebrity in the industry. To which the ‘Fitrat’ actress responds that she does not find anyone stylish in the industry if she must say, Sonya Hussain has a better choice amongst all.

There are no two thoughts about Zubab having a phenomenal dressing sense but not liking others is questionable. Celebrities are the trendsetters, fashion takes birth from their style, and people watch and copy their dressing sense. Moreover, it is unfair to take down the entire fashion industry by simply making a statement that no one in the industry owns a good fashion sense. Zubab’s comment seems to be rude. Further, realizing her mistake during the interview, she takes Sonya’s name as a save.

Lastly, Pakistani actors are very bold and do not shy away from making public statements about other actors. Zubab Rana is not the first one to do it. We’ve seen a lot of actors say inappropriate things about each other in the past. In addition, it is not only limited to Pakistan. Actors are seen pulling each other’s legs and dragging them down in the entertainment industry across boundaries, including Hollywood.